The ballot has now launched for the public to join the commemorations commemorations to mark 100 years since the Battle of the Somme. To mark this, we have launched the Somme Young Ambassadors competition. Presenter and historian, Dan Snow explains how you can take part.
The Somme is one of the biggest and most costly battles in British history. On its first day alone 60,000 young men were killed and wounded. It was, simply, the worst day in the long history of the British Army. A day that will live in infamy for generations to come. My great grandfather was there. Some in our family are proud, others are ashamed, that he was one of the generals, presiding over the attack. Other relatives were on the front line. Great uncles served with the Welsh and witnessed the terrible slaughter of Mametz Wood.
The Somme changed our world in many ways. There will be few bigger anniversaries in our lifetimes. For some, the Somme is ancient history. Five or six generations back, for others, it is where their father fought. As we approach the Centenary in 2016, it’s especially important that every generation, from the very young to the very old, remembers all those that served in the campaign from communities across the UK.’ That’s why you think it’s fitting that DCMS has launched this initiative to find six Somme Young Ambassadors from across country, who will be tasked with researching someone local to them involved in the campaign. 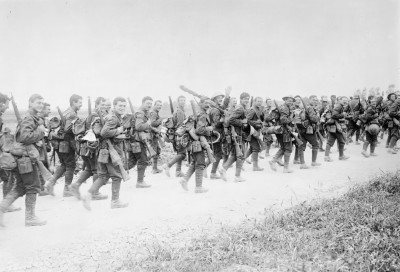 How to take part
I’m obsessed with taking history into the world of social media and digital. So I’m excited that if you want to put yourself forward an an ambassador, all you need to do is create a single piece of digital content about the First World War’s impact on your local area. This could range from a short video interview with a teacher or knowledgable family member to showing your local WW1 history through images on your social media channels that perhaps shows what life was like 100 years ago.
The Department is looking for creative content from people aged 14-19 that highlights your talent for local research, brought to life on your social media channels.
All you need to do is share your content on your social media channels across Twitter, Instagram or Facebook with the hashtag#Somme100 alongside a hashtag of your village, town or city.
The competition closes on 18 November 18, when the creators of the six most insightful and original entries will be chosen to be Somme Young Ambassadors in the run up to the 2016 Centenary.
As a Somme Young Ambassador you’ll then be given the chance to work with the Imperial War Museums and The National Archives to embark on researching the life of someone local to you who served in the Somme campaign through your social media channels. You’ll have your work featured on the IWM Lives of the First World War ‎digital memorial and will be archived by The National Archives, creating a permanent digital legacy for 100 years on. I will also feature the work you’ve done on my social media channels. 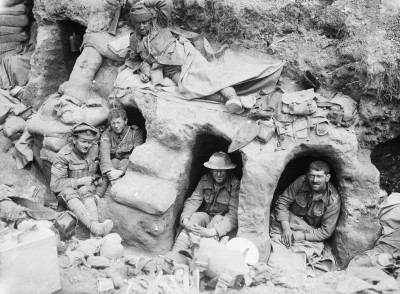 Please join me in doing everything you can to commemorate this milestone in our history, and doing so in a completely new way. You’ll be making a contribution to exploring our history that will last forever. If you are interested in joining the #Somme100 commemorations sign up to the ballot and join the conversation on Twitter using #SommeBallot.