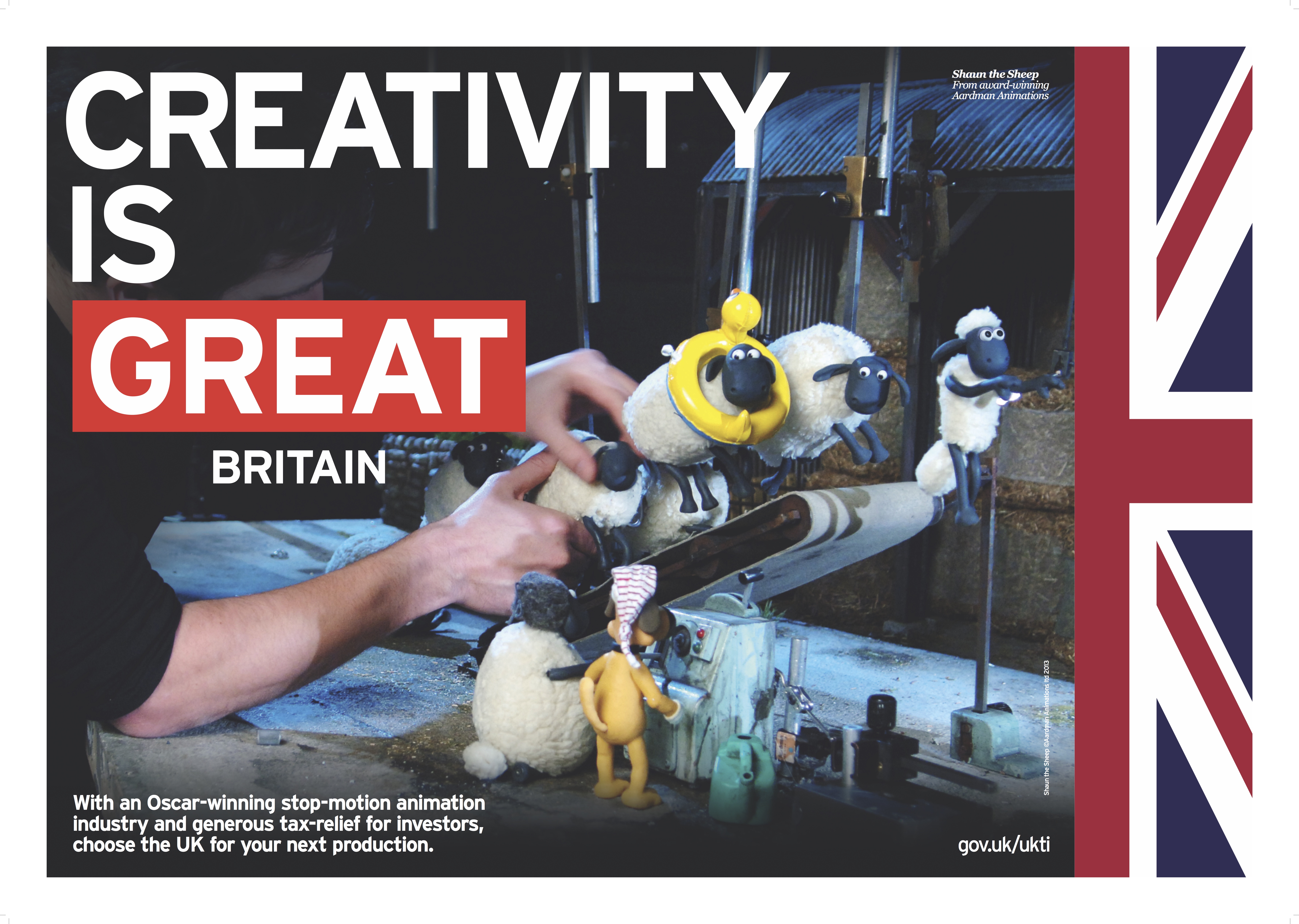 As 2016 gets into full swing it is worth reflecting on the future of Britain’s global role and how UK culture, innovation and creativity led the world in 2015.  Britain may be a small island, but our soft power is the envy of the world, and was ranked undisputed number 1 by Portland’s The Soft Power 30 index last year.

With the English language, our world-class heritage buildings, the BBC, television series from Doctor Who to Sherlock, films such as James Bond and Star Wars, music from David Bowie to Ed Sheeran, sporting competitions from Wimbledon to the Premier League and literature from Shakespeare to Agatha Christie, Britain has an outstanding reputation for culture, creativity and inspiring the world.

For millions of people around the world, the UK is a country worth experiencing and visiting.

Cultural diplomacy is based on the exchange of ideas, values and culture, to strengthen our relationship with the world and other countries’ understanding of the UK, and to provide influence, jobs and growth to safeguard the future of this country.  At DCMS, we work with the British Council, the Foreign Office and other parts of Government to promote initiatives such as the GREAT Britain campaign and cultural seasons with foreign countries.

The GREAT Britain campaign was conceived prior to 2012 Olympic Games in London to capitalise on the moment when the eyes of the world would be on Britain, to showcase the very best of what Britain has to offer in order to encourage the world to visit, study and do business with the UK.

Last year, the UK Government and the Mexican Government celebrated the UK-Mexico Dual Year to promote better understanding between our two countries.  It was an exceptional year, which saw extensive and diverse exchanges of art and culture in both countries, with many of Britain’s leading cultural organisations taking part.  Activities such as the UK-Mexico Dual Year present Britain’s unique combination of heritage and tradition with pioneering creativity and champion the UK as an exceptional country to experience and visit.

But we did not stop there.  Britain also embarked upon the first ever year of cultural exchange with China, a flagship year for cultural relations between the UK and China and an excellent opportunity to build new relationships at all levels in the arts and creative industries.

This year we are encouraging the world to get behind our commemoration of the life and works of William Shakespeare exactly 400 years after his death.  Through the Shakespeare Lives campaign, the GREAT campaign partners and the British Council are celebrating the influence of Shakespeare on culture, language and education across the world, and together with VSO, raising funds to support child literacy around the world.

It is a wonderful opportunity for everyone to get involved and show how Shakespeare has impacted our lives.  Sharing our favourite Shakespeare moments and inspiring the world with the magic of his creativity is surely cultural diplomacy at its best.  Taking the opportunity to Play Your Part and getting involved, remembering as the Bard taught us that ‘all the world’s a stage’.