Chief Executive of The Wolfson Foundation

With the deadline for the new round of #DCMSWolfson approaching on 26 August 2016, Chief Executive of the Wolfson Foundation Paul Ramsbottom reflects on the opportunities presented by the Fund. 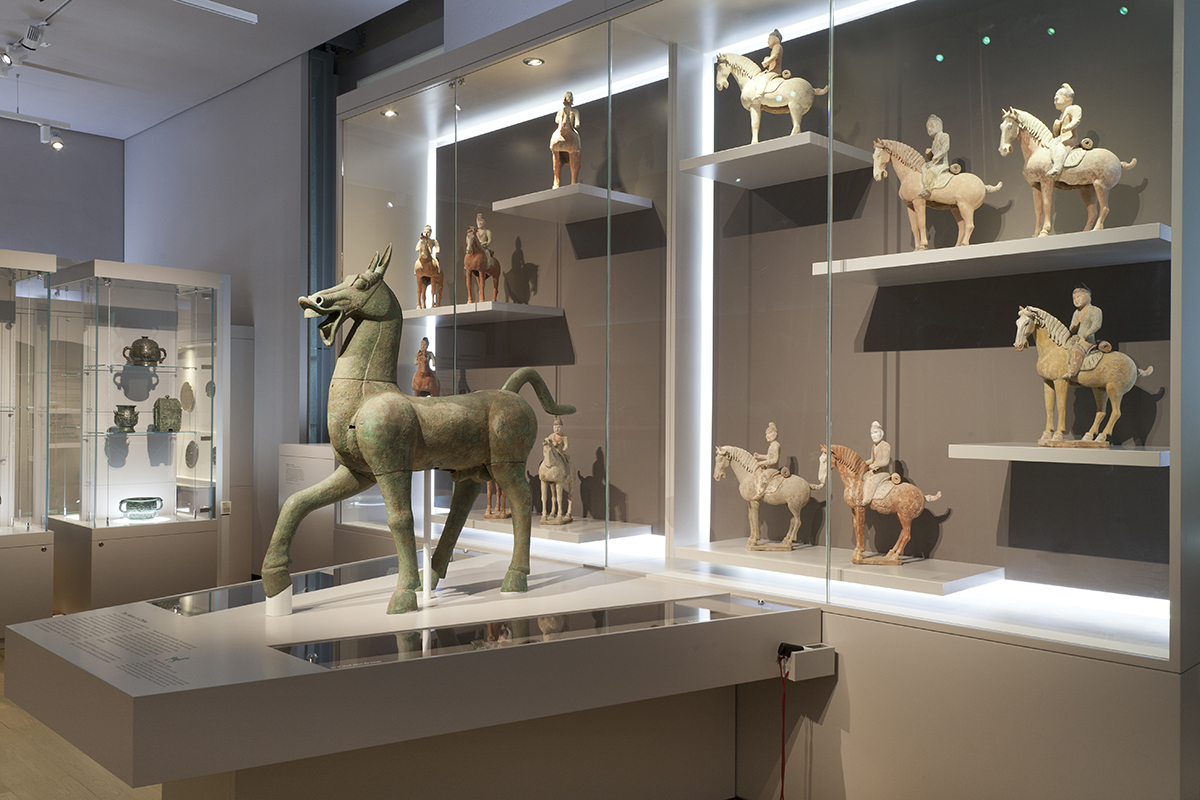 In a world of change, it is remarkable to think that the DCMS/Wolfson Museums and Galleries Improvement Fund is now in its 15th year. Its longevity is a credit to the achievements of those receiving funds: the museums and galleries who demonstrate year after year the enormous public benefit that can be delivered with the right support. And, indeed, the need for the Fund – and for the message of joint working it sends – is as pressing as ever.

Jointly funded by the Department for Culture, Media and Sport and the Wolfson Foundation, the programme supports renovation and improvement projects in museums and galleries throughout England; increasing access to outstanding, designated collections, enhancing the display of exhibits and improving the visitor experience. Over the last 15 years, some £39 million has been awarded to more than 330 projects across the country. These are projects that are difficult to fund from any other source.

It is a programme which recognises that the nation’s magnificent collections aren’t only to be found in large, national museums, but right across the country. Awards have been made from Porthcurno Telegraph Museum in the south westerly tip of Cornwall to Tullie House in Carlisle, and the broad spectrum of eligible museums and galleries reflects the Fund’s aim to be as far-reaching as possible. The brilliance of the country’s cultural and heritage sector lies in its astonishing range and diversity: and there are few greater joys than stumbling on brilliant collections in perhaps surprising locations.

The hallmark of the DCMS/Wolfson Museums and Galleries Improvement Fund remains its successful partnership. It is a rare and valuable example of joint decision ­making between a philanthropic charity and the public sector: with recommendations of the expert Panel made to the Trustees of the Wolfson Foundation and Government Ministers. Perhaps too often as foundations we define ourselves in opposition to government, but the DCMS/Wolfson Museums and Galleries Improvement Fund demonstrates that – while a foundation’s independence remains crucial – there are valuable opportunities to work together, and to help act as a catalyst for museums and galleries to raise funds from other sources. It sends a strong message that museums and galleries thrive when there is a sustainable and healthy balance of statutory and philanthropic funding.

We are delighted that, 15 years after the programme was first conceived, we are in a position to welcome applications to the renewed DCMS/Wolfson Fund in 2016.

Guidance for bidders and how to apply.