Remembering the Somme in Manchester 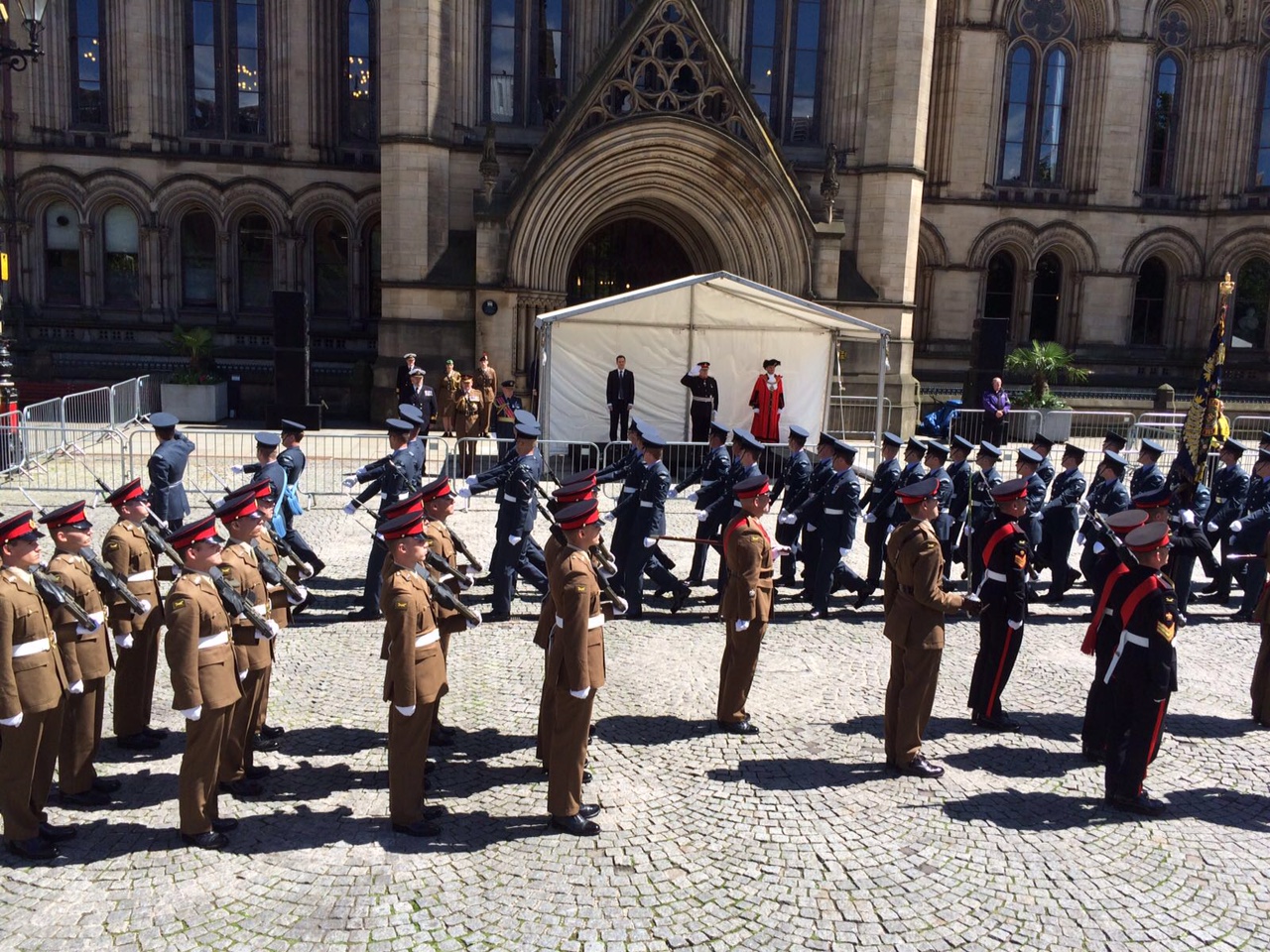 On Friday I went to the national commemoration of the Somme in Manchester. We celebrated the lives of the thousands of young men who fought or died on the Somme with over 19,000 from our country dying on the very first day 100 years ago. 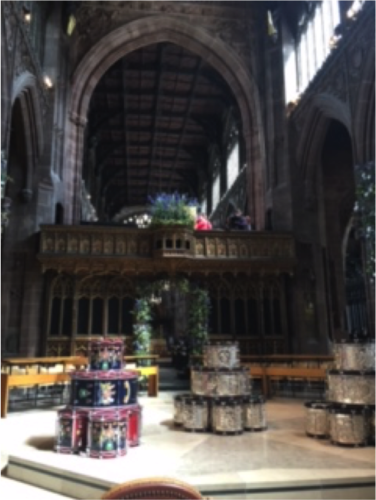 I joined dignitaries at the Cenotaph in a moving service led by the Bishop of Manchester. Cannons fired. The Chancellor, George Osborne who is a local MP, representatives of the Armed Forces, and ambassadors from  all the countries involved in the battle, including the Germans, laid wreaths for the dead. There was then a military parade, with participants from across the military and all the many Home Front organisations who played such a pivotal role to support our troops in France.

They marched to the beautiful Cathedral, the 18th cathedral I have visited since I became a Culture Minister last year. It was full to the brim with military and many descendants with personal links to the Somme, and dressed inside with blue and white summer flowers reminding us of the widlflowers found on the battlefields.

The service led by the Dean, the Very Reverend Rogers Govender, was one of the best I have ever attended. There were marvellous hymns – I vow to thee my country; God is love: let heav’n adore him; O God our help in ages past. HRH The Duke of York read a lesson. The exquisite prayers included letters from the Somme by British and German soldiers and from the war artist William Orpen. And there was a heart wrenching diary entry from a spectator at Manchester Station as the troops left. The readings were punctuated by angelic music from the choir ‘God be with you till we meet again’ by Ralph Vaughan Williams. 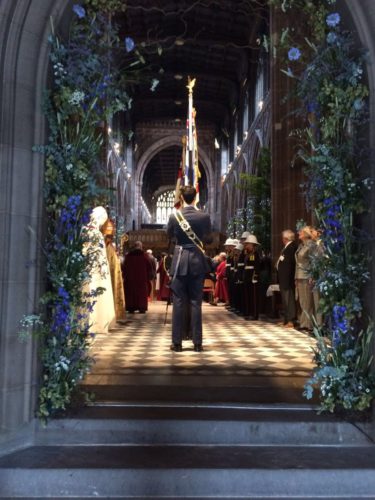 There were many personal links to talk about. I had two great uncles on the Western Front and have dedicated a tile to their memory for the ‘Path of the Remembered’. Antony Stokes was the one I knew best because he survived into old age. He was sent to the Somme with the Irish guards, aged 17. He took a bullet in the head and lost an eye; his glass eye always reminded us of his bravery. He was also highly eccentric even running an opera festival in his house at Hintlesham near Ipswich. We were never quite sure whether to blame his eccentricity on the Somme or our DNA!

His elder brother Richard Rapier Stokes, Royal Artillery, was in the trenches for much of the war. A rugby player at Cambridge, he was very gutsy and  was awarded a Military Cross and Bar as well as a Croix de Guerre. The two brothers ran the engineering firm Ransomes and Rapier together. Richard became the Labour MP for Ipswich and memorably campaigned in Parliament against the repatriation of prisoners to Yugoslavia and the Soviet Union. He knew they were returning to a grizzly fate.

He can be seen here in the Royal Artillery, third from the left at the back and with a cousin in the front who tragically never came home. 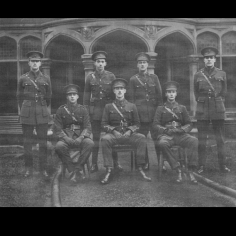