What an honour it has been to visit Rio and not only get the chance to promote our cultural interests to one of the world’s key markets, but also have the privilege of seeing Team GB excel.

I was fortunate enough to watch our women’s hockey team defeat New Zealand to secure an historic place in the final, to see Nicola Adams get through to the semi-finals of the boxing competition, and – perhaps most memorably – I was in the velodrome to see Laura Trott capture her record-breaking fourth gold medal followed by Jason Kenny’s thrilling ride for his  sixth gold medal. 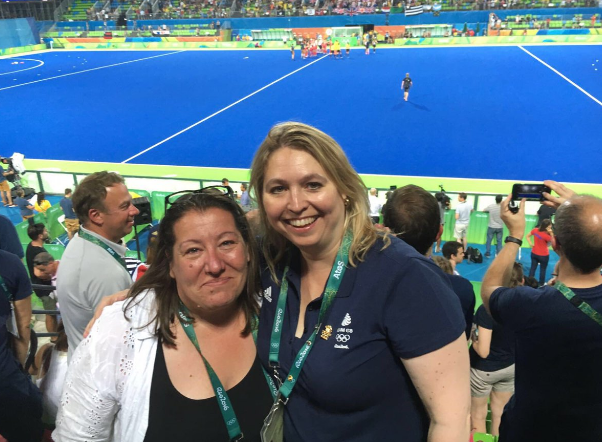 Away from the arenas, I saw how competition in the games can lead to equally high-flying careers when I met former Olympian Barbara Slater. Back in 1976 Barbara represented GB in gymnastics at Montreal. Now she’s the Director of BBC Sport, overseeing their coverage of the Rio games and making you all feel as close to the action as I was lucky enough to be.

The focus was still on the future when, alongside Science Museum CEO Ian Blatchford, I sealed our partnership with Rio’s stunning Museum of Tomorrow at a special MOU (Memorandum of Understanding) ceremony. It will see us share skills and scientific knowledge with Brazil, through staff exchanges and education programmes. It’s great that this growing economy is so keen to build a relationship with us. 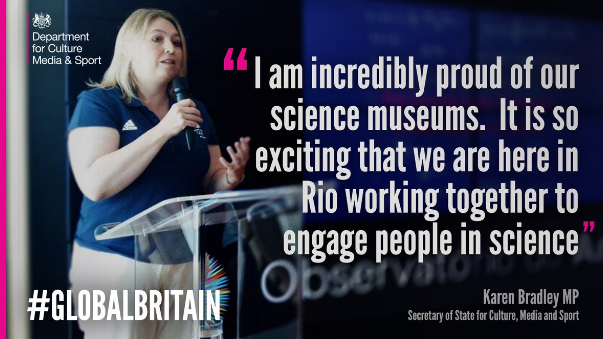 At a series of events at British House, I have also been proud to champion British culture and promote our creative industries to the other competing countries. British House has been a home away from home for our Olympians and their support teams and, as a corner of the UK in the middle of Rio, has helped remind visitors what our country has to offer with our fantastic culture, creative industries and tourism sectors. 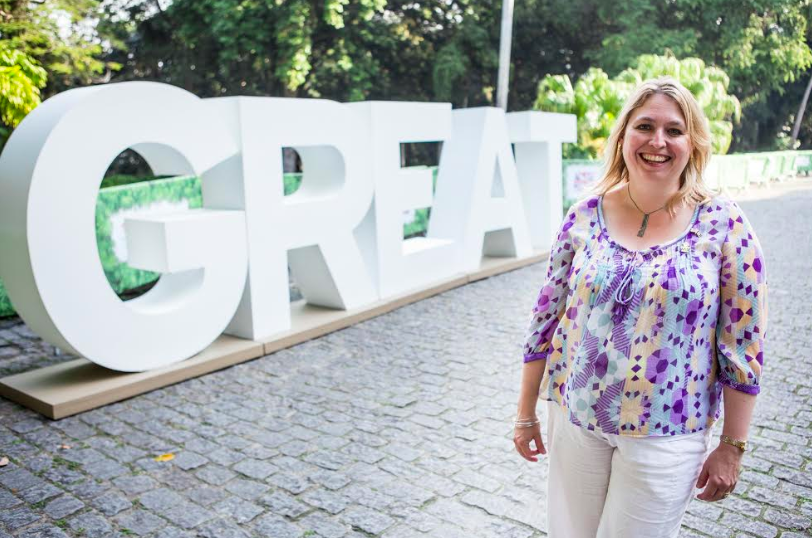 After a packed and unforgettable few days it was time to head home to Britain myself. Rio 2016 – our most successful away games ever – has been great for Britain’s profile abroad. I look forward to building on that now I’m back.