It’s been an incredible last few days in Rio; the Olympic Games have surged into life with world-class sport getting underway against one of the most beautiful backdrops on the planet.

On Friday evening I was privileged to be the government’s representative at the Opening Ceremony as Rio welcomed the world to its party. In the run up to the show I met many of my Sports Minister counterparts, including the Brazilian Sports Minister Leonardo Picciani, who told me how his home nation would put on a great Games. 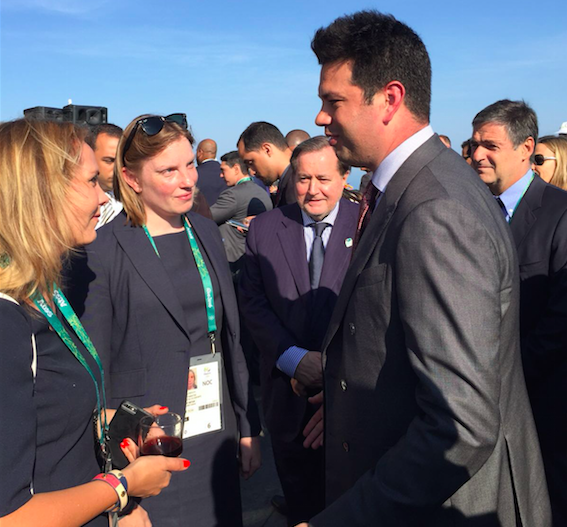 The atmosphere was indeed fantastic in the world famous Maracana and as I sat, with the British Olympic Association chief executive Bill Sweeney in the stands, we enjoyed the superb spectacle below and waited for Team GB to make their entrance into the stadium.

Seeing Andy Murray carrying the Union Jack and leading our team out had us all cheering loudly. It was fantastic to see the sheer pride on the faces of all our athletes as they took part in the parade. The biggest cheer in the stadium went to the Refugee team. It was a hugely significant moment for the Olympic movement and the emotion was palpable.

Team GB in Rio is the biggest we have ever sent to an away games, with 366 athletes – sportsmen and women who have dedicated their lives over the last four years to be as ready as they can be for Olympic competition.

On Saturday I was at the the men’s cycling road race, with a very strong Team GB line-up. As the race entered the final few kilometres I was at the finish line on Copacabana, watching the action on the big screen and hoping that a British rider would be in the mix in the home straight. I could not believe the scenes as they unfolded when so many of the leaders crashed out on the final descent, including our very own Geraint Thomas, who was right in the hunt for a medal. Thomas has had a superb year on the road and although he looked battered and bruised his injury was thankfully not serious and he may be back to compete in the time trial later this week. 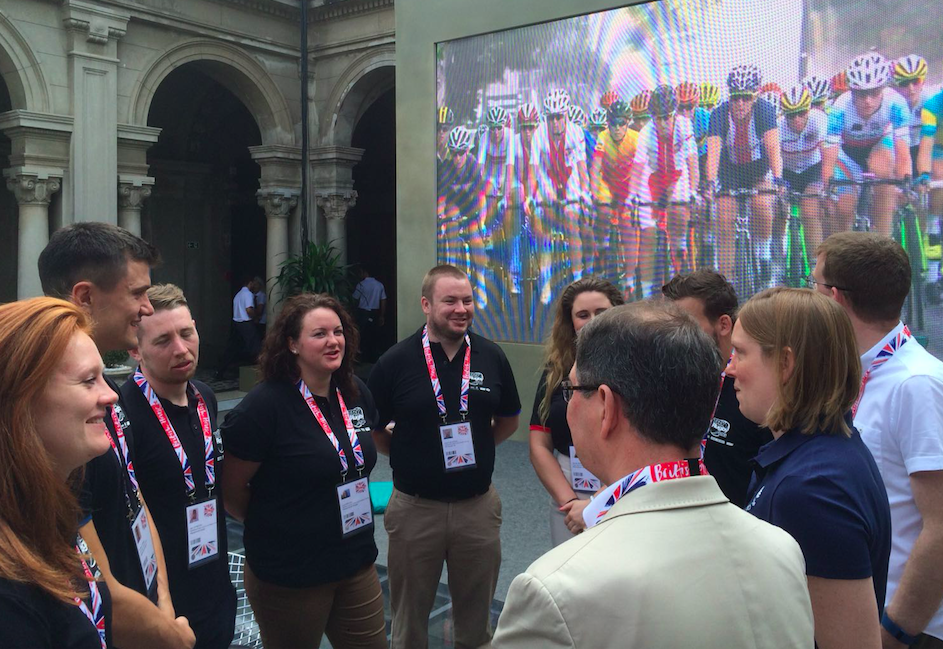 On Sunday it was off to the Carioca Arena 3 in Barra Da Tijuca for the fencing. I am a fan of the sport and before I was Sports Minister I met the British Fencing team and coaches and had an introductory lesson in this fascinating discipline. I felt for rising star James-Andrew Davis as he narrowly lost his last 16 fight at Rio but am sure he will back at Tokyo 2020. Then the spotlight was thrown on to Team GB’s Richard Kruse, as he looked to be the first Briton to win a medal in the sport in over 50 years, with a brilliant run of wins to reach the semi-final. It was a valiant effort and he got so close to winning the bronze. Looking at the coverage on social media I am sure he and James-Andrew have helped bring an army of new fans to the sport back home.

Sunday night though belonged to Adam Peaty and Jazz Carlin in the pool with amazing swims from both to land gold and silver medals in the 100 metre breaststroke and 400 metre freestyle respectively. Team GB was off the mark on the medal count! Peaty smashing his own world record twice in Rio has just shown the kind of irrepressible form he has been in for some time and it was fantastic to hear him in post victory interviews talk about his hopes to inspire kids to follow in his footsteps.

Alongside supporting Team GB, I’ve had a series of important meetings to promote the best of Britain and share best practice on sports administration with colleagues from across Europe.

This included an excellent session on Women In Sport with Ministers from Norway, Sweden, Denmark, Finland, Iceland and Ireland. The issues we discussed included what more can be done to improve the recruitment, retention and promotion of more female leaders in the sports sector. Improving diversity in sport, so that it better reflects society, is an important issue to me and one that I am looking to make progress on.

One of the most exciting additions to the Olympic programme this year has been the rugby sevens, with Team GB’s women flying the flag with some great performances and just missing out on medal.

On Sunday I spoke at a rugby conference at British House to promote closer links between Brazil and Britain on how this sport can be used to help bring communities together. 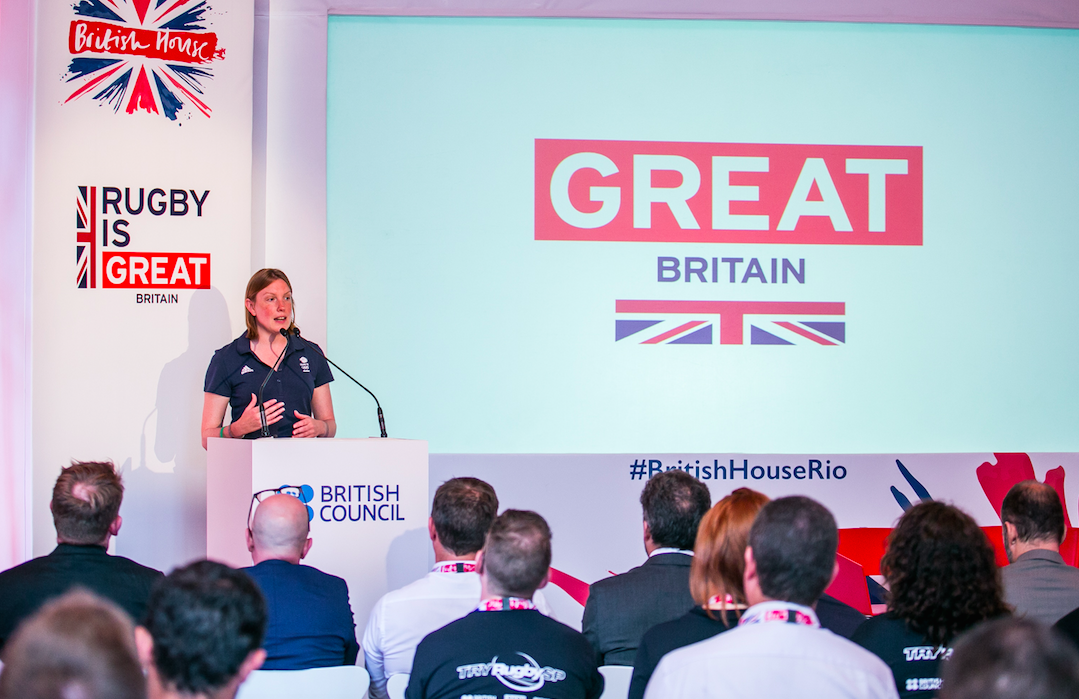 The British Council and Premiership Rugby have already taken their brilliant Try Rugby programme to Brazil, introducing the sport to tens of thousands of young people in five states across the country, and I’m sure Rio 2016’s inclusion of rugby sevens will increase the appetite both in Brazil and beyond for this excellent version of the game.

One thing the Olympics has already shown is the unique power that sport has in encouraging people to be the best that they can be. We’ve already seen that in many fantastic performances from Team GB and I am confident there’s a lot more to come!