It might be a little early to celebrate, as the Paralympics are not yet over, but with four days to go until the end of our time here in Rio, the Great Britain and Northern Ireland team are enjoying an incredible Paralympics. The team has won more gold medals than any Paralympics since Seoul in 1988, and is well on the way to achieving the target of at least 121 medals beating their overall tally at London 2012.

As I write this, the buoyant atmosphere and pride among Brits in Rio is palpable. 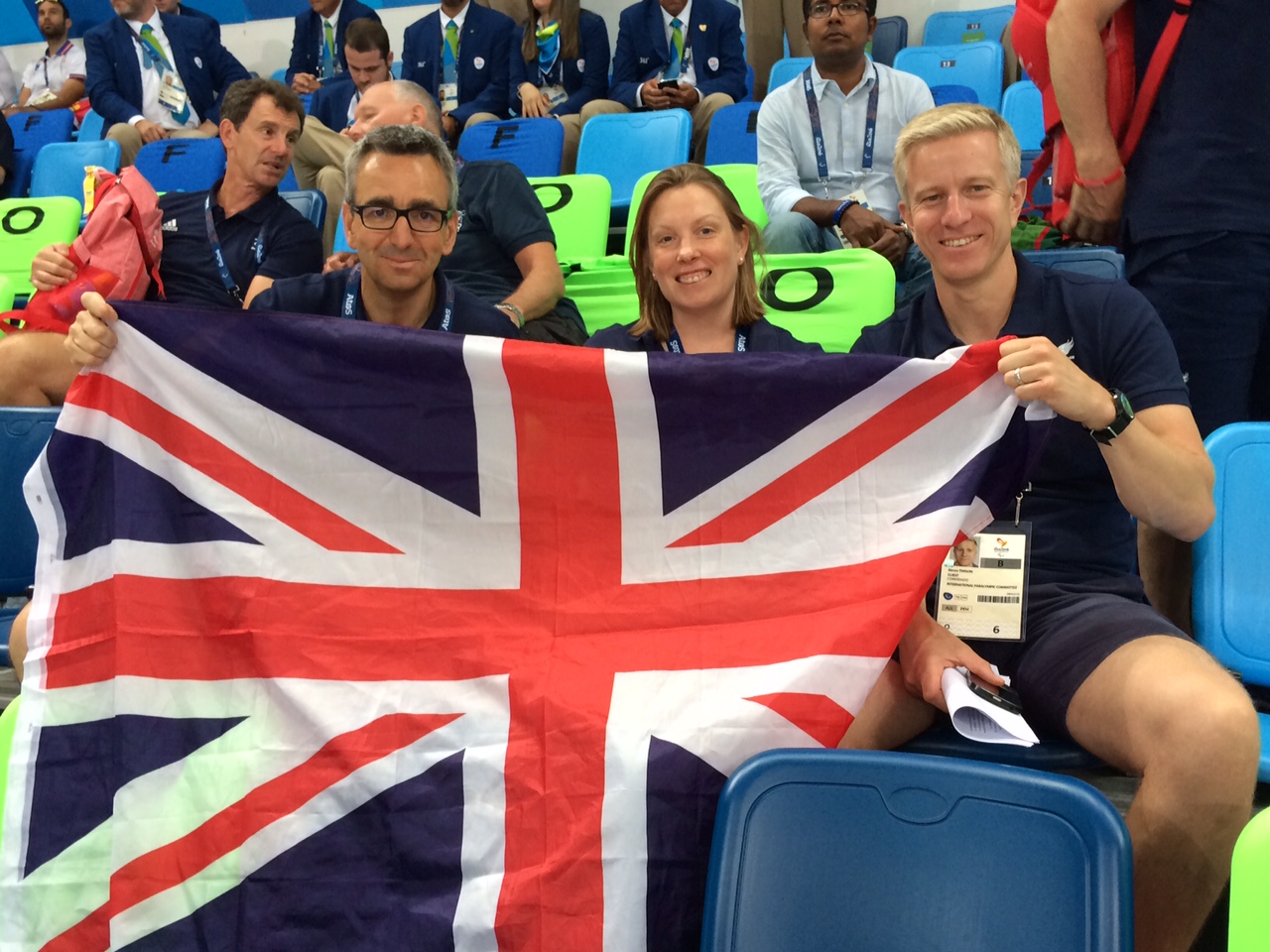 I count myself lucky having one of the best jobs in government and being back in Rio to promote British sport, talent and tourism. I can think of no better way to emphasise Britain’s place as a leader in international sport than with our athletes pushing the limits for human endurance, strength and capability on the world stage.

The road leading to the Paralympic games wasn’t always straightforward. Even a few days before they began, ticket sales looked lukewarm and budget cuts to the staging of the event were of particular concern. So the fact that Rio 2016 now marks the second biggest games ever in terms of ticketing is brilliant and the support that the Paralympics have received from the people of Brazil, the army of fans from Britain and from nations around the world has been nothing short of sensational. 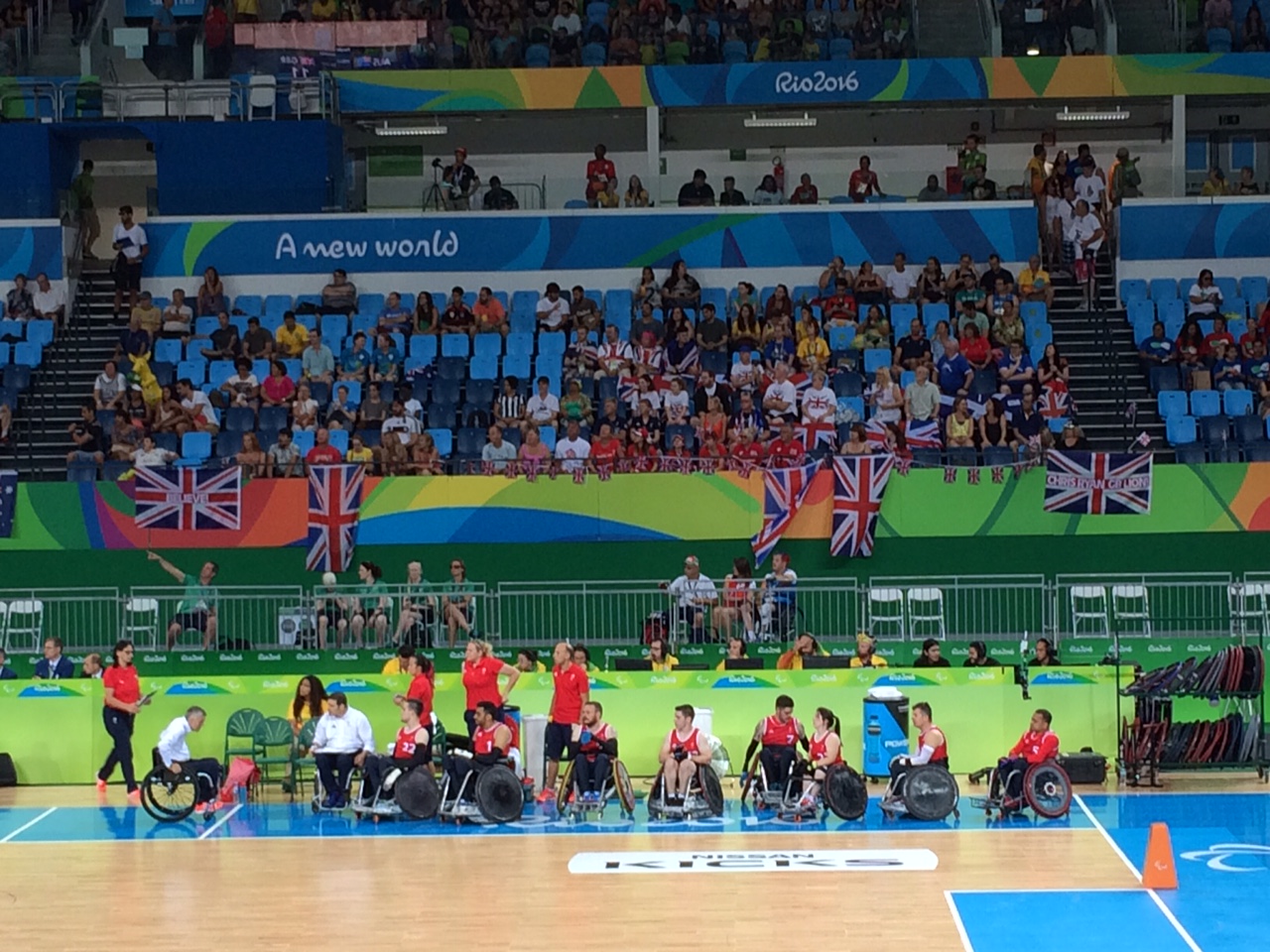 I’m delighted that affordable pricing has allowed spectators in Rio from varying socio-economic backgrounds to witness the prowess of ParalympicsGB in person. Sport should never be contained exclusively for the privileged few. It has a uniquely transformative power that everyone should be able to access fully. This is a key message of my sports strategy that I launched last year.

For me, one of the greatest successes of the Paralympics this year has been the empowerment of girls and women through sports based opportunities and this was something I spoke about in Rio at an event at British House. Disabled women, especially from minority backgrounds and in developing countries, can face the brunt of societal stigma. 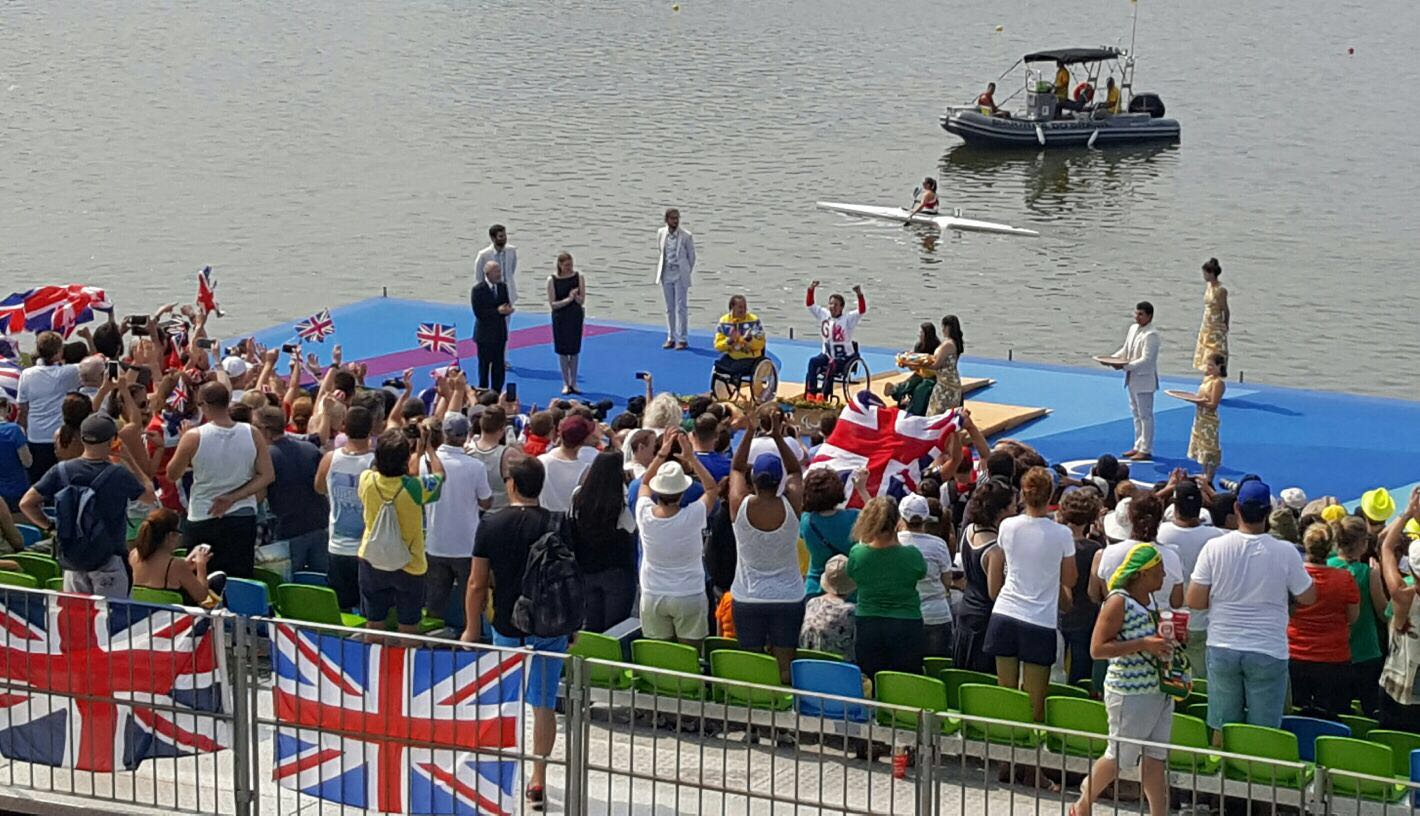 In the UK, we’ve made an effort in collaboration with bodies like Sport England to encourage women of all abilities to get involved in sport through campaigns like This Girl Can, which has enjoyed great early success. But when the Dame Sarah Storey, Kadeena Cox and Hannah Cockroft helped Paralympics GB win 10 medals in the space of an hour on Wednesday the capacity for disabled women to be confident, competitive leaders in their field was a message undeniable across the world.

The Paralympic Games this year have not just been another important landmark on the journey to changing the way the world thinks and acts about disability. It has been a momentous display of power and potential. 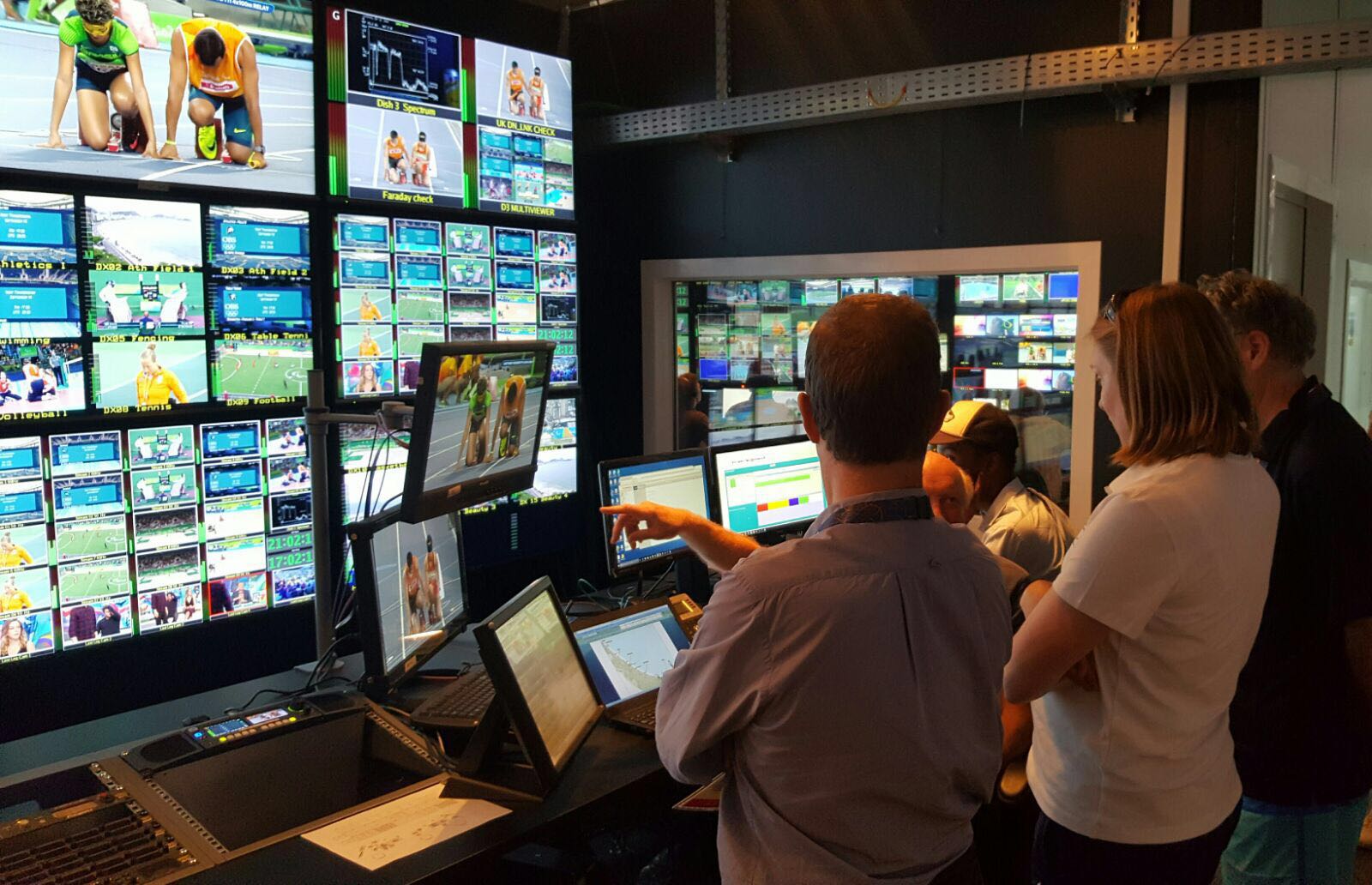 The mood here around the Games has been so positive that Paralympics GB have made my role as an ambassador to the UK’s sport and tourism industries incredibly easy.

Our athletes are really appreciative of the support they’ve received in Brazil and I took every opportunity to tell them that they have had the backing of the entire country back home too with the British public so proud of their achievements.

They are going to get a wonderful reception on their return.