Digital citizens of the future

In a world being transformed by the speed of technological change – from the way we conduct business to how we make transactions or entertain ourselves – digital citizenship requires us to be in the driver’s seat rather than the passenger seat of technology.

In today’s digital economy, being able to navigate the Internet and use digital technology should be a given. Digital literacy is arguably as necessary as English and Maths. But research shows more than ten million adults in England lack basic digital skills and more than five million have never used the Internet. They lack the knowledge and skills to be digital citizens of the 21st century. 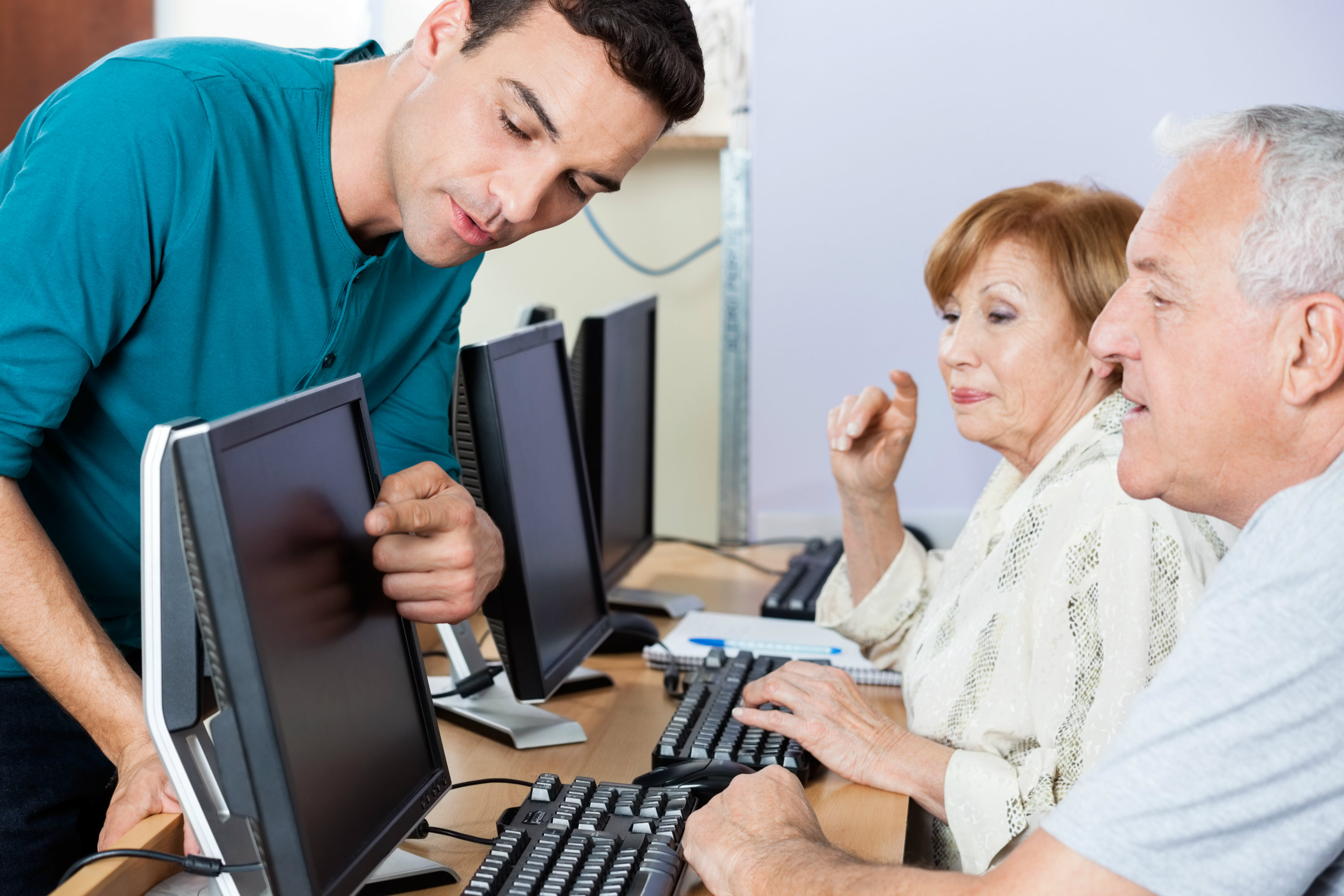 This is holding people back in the digital jobs market, and those in lower socio-economic groups are almost three times as likely to be under-skilled. It also stops them accessing essential online services such as banking and shopping.

This is a particular problem for the elderly. While 93 per cent of 15 to 24-year-olds have basic digital skills, the figure shrinks to just 43 per cent in the over-65s. It is often those who need the Internet most – to apply for jobs or shop from home – who are left behind. So it’s welcome news the Government plans to make training in basic digital skills free to adults who need them, regardless of age or background.

Children born in the Internet age will need critical thinking skills and problem-solving skills for jobs which do not yet exist. Computer science should be seen as the new Latin because it underpins the digital world in the same way Latin underpinned the analogue world. 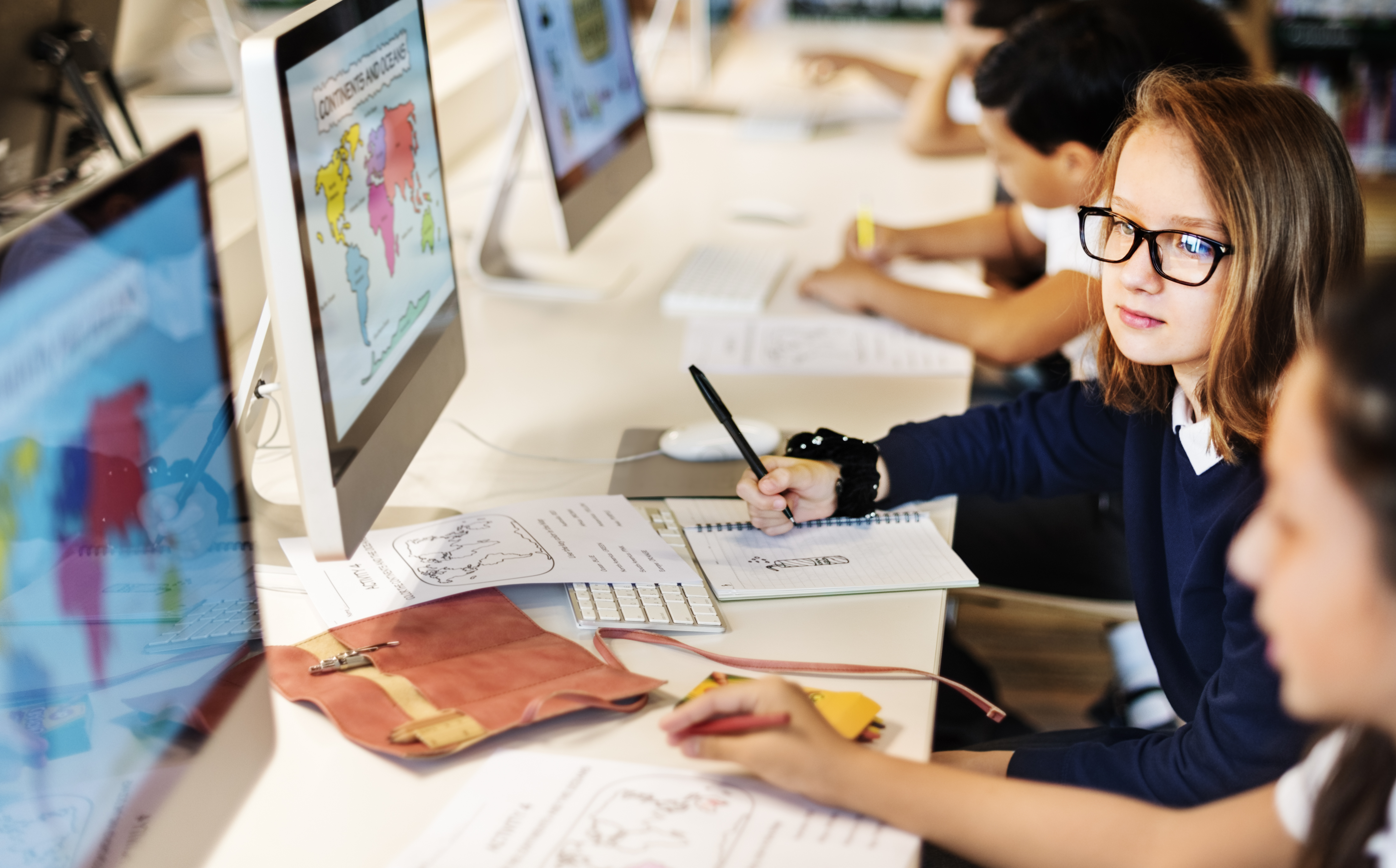 And building the next must-have app requires not only programming ability but also creative flair.

The Government’s ambition is to make the UK one of the most digitally-skilled nations in the world. That’s why we should look forward not only to a nation of digital citizens, but to future generations of digital makers becoming the next global tech giants.