Earlier this month 14-18 NOW were delighted to receive the national ‘Arts and Creativity’ award for our work on the Poppies Tour, Dazzle Ships and we’re here because we’re here. 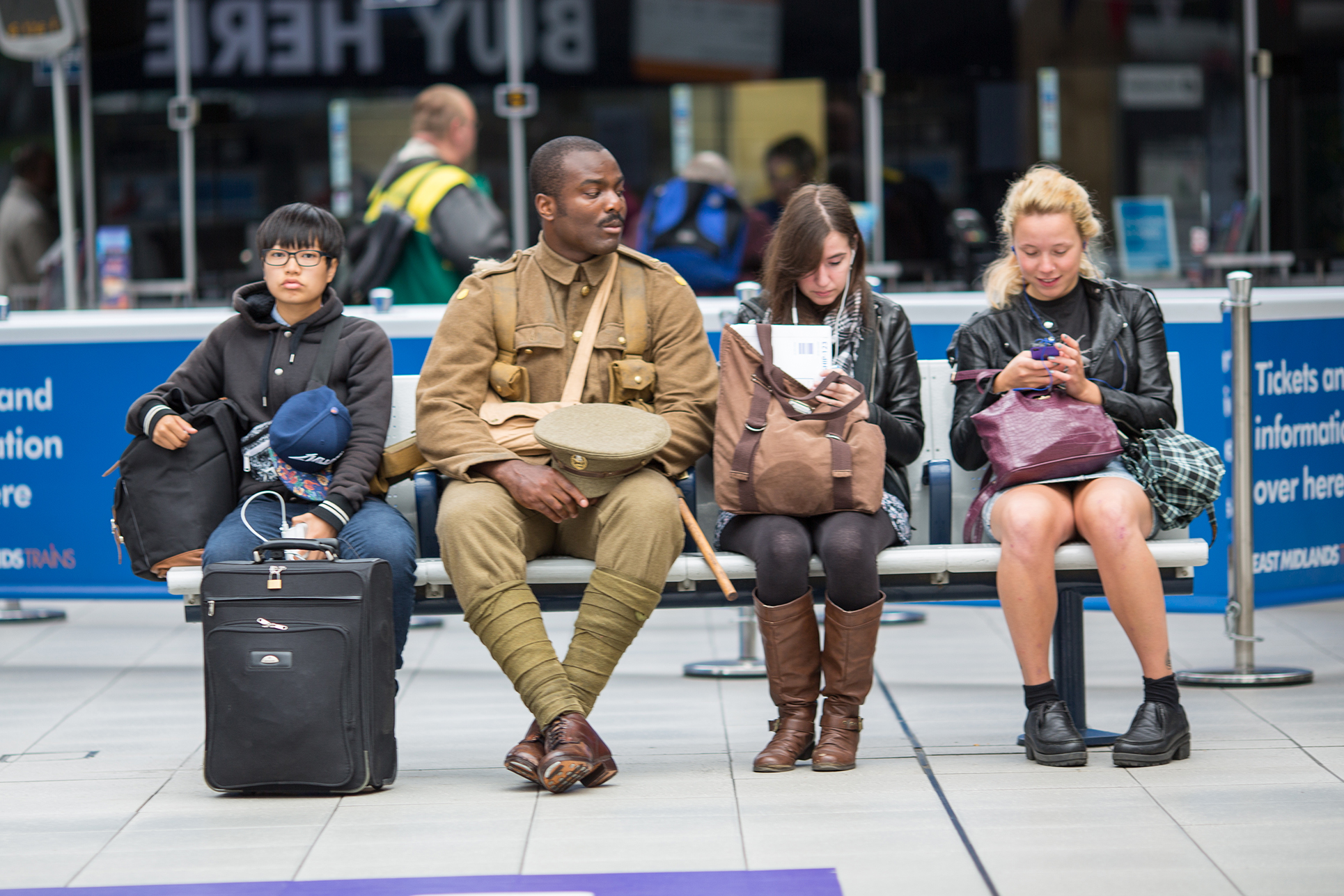 Since 2014 we have commissioned an astonishing 146 new artworks from the visual arts, performance, film, music, poetry and digital, that have been experienced by over 30 million people.

The RWW1 Awards 2016 celebrate the huge effort made already throughout the UK by individuals and groups to commemorate the First World War and give something back to their communities.

We were thrilled to be given the award which we share with all the incredible artists and partners that we have worked with. Our programme continues throughout 2017 with the ongoing UK-wide tour of the poppies, ahead of our final season in 2018 which centres on the centenary of Armistice Day. Here is some more background on the nominated projects:

On 1 July, 1400 soldiers in First World War uniform appeared unexpectedly across the UK. The soldiers were silent, but handed out cards to the public with the name of a soldier who died on the first day of the Somme. The card also contained the hashtag #wearehere. The event became an international phenomenon.

The artistic challenge was to engage contemporary Britain with the Battle of the Somme and a war that happened 100 years ago. Turner Prize-winning artist Jeremy Deller and Rufus Norris, director of the National Theatre worked with 14-18 NOW and 25 theatres around the UK to create a remarkable public art performance on a national scale.

The public’s response to the work was immediate, heartfelt and visceral with tens of thousands taking to social media to share their experience, with many stating that they had been ‘moved to tears’.

Artist Jeremy Deller has created a documentary about the artwork which aired on BBC FOUR during Armistice weekend.

Over 1.5 million people have visited Poppies: Wave and Weeping Window, by artist Paul Cummins and designer Tom Piper since the start of the #PoppiesTour in 2015. The breathtaking sculptures were initially conceived as the key dramatic sculptural elements in the installation Blood Swept Lands and Seas of Red at the Tower of London in the autumn of 2014. 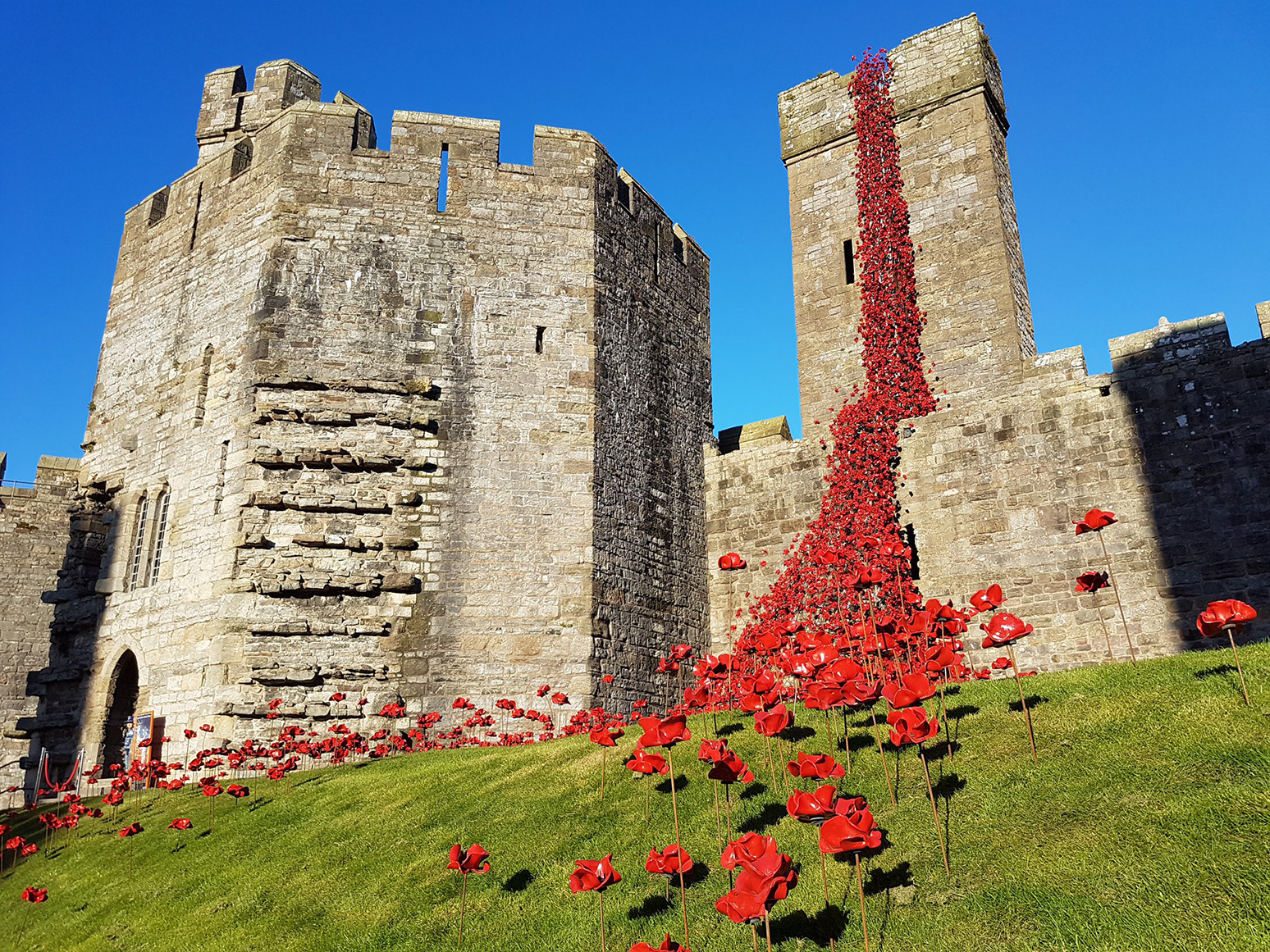 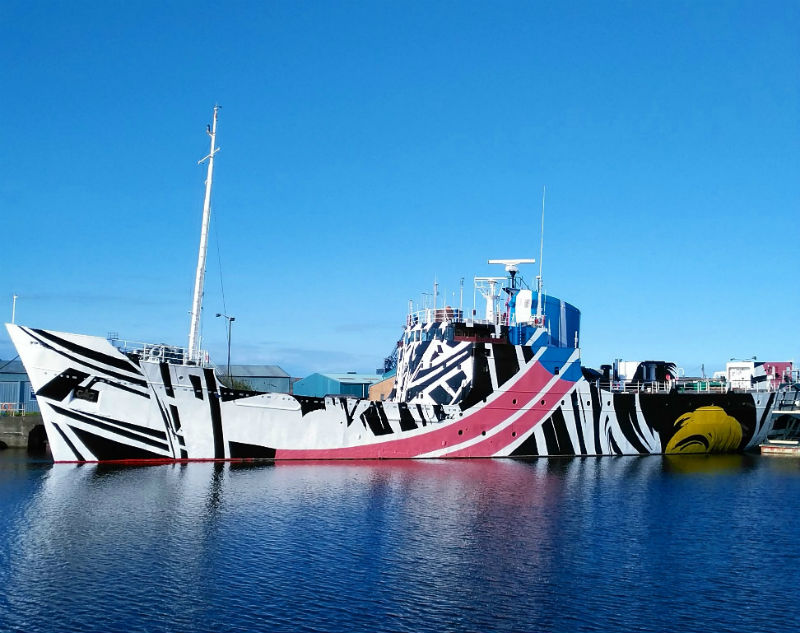 Discover more about 14-18 NOW and how today’s artists have been inspired by the First World War at www.1418NOW.org.uk