Minister of State for Digital and Culture

This week we have been celebrating the fantastic work of the National Lottery, which has reached the incredible milestone of giving out its 500,000th grant.

It has been supporting local community projects across the country for over 20 years. Strengthening our nation’s arts, cultural and sporting sectors, benefiting charities far and wide and having a positive impact on people’s lives. To date, it has raised a staggering £36 billion for good causes.

The National Lottery continues to play a crucial role in breaking down the barriers to enjoying arts and culture – a key priority for me as Minister of State for Digital and Culture.

As well as being the proud local MP and an avid horseracing fan, Newmarket will always have fond memories for me as the scene of one of my proudest moments.

In the summer of 2012, during Parliamentary recess, I trained as a jockey to compete in a charity race. Incredibly, the day of the race I was first past the post and walking round the Palace House site on Thursday the memories came flooding back. It was an experience that I will never forget. 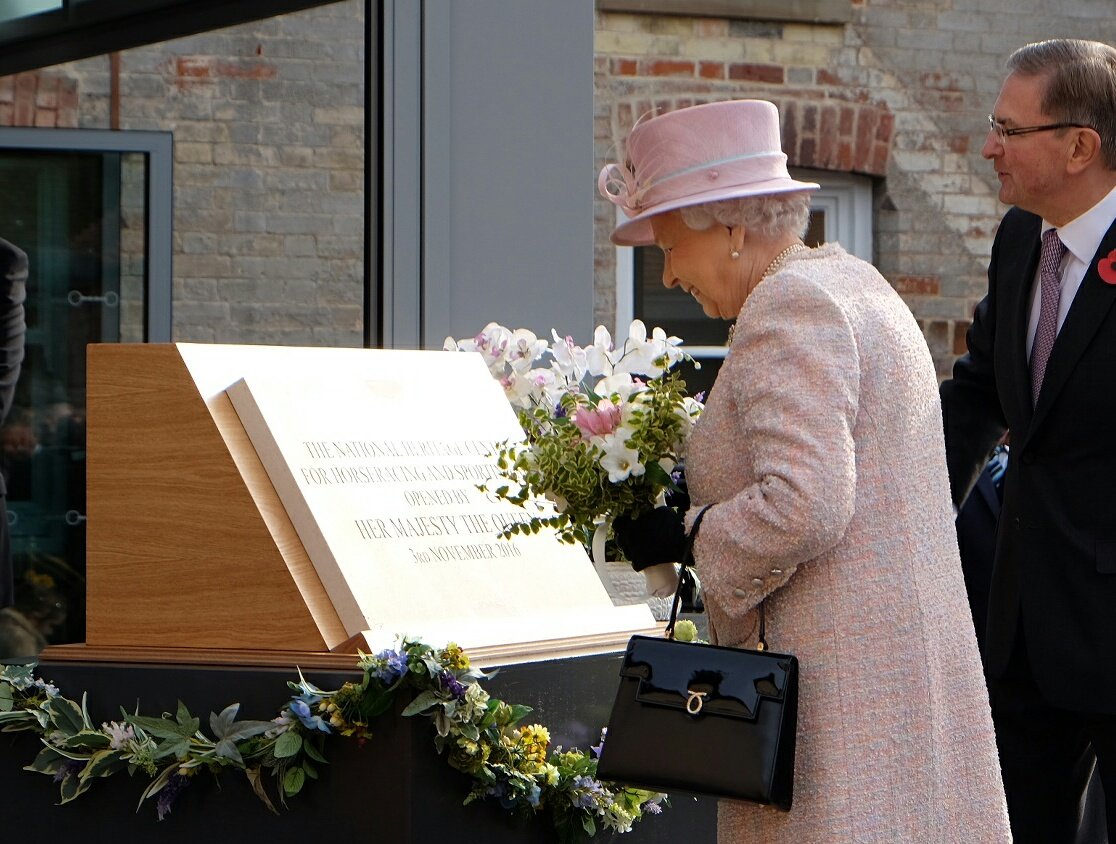 This week, it was an honour to welcome Her Majesty the Queen to the official opening of the National Heritage Centre for Horseracing and Sporting Art at Palace House in my constituency. This centre has itself benefited from a £4.2 million grant from the Heritage Lottery Fund – once again showcasing the incredible contribution the lottery makes to our great country.

This investment has transformed the site, restoring the Palace House Stables and creating a venue that celebrates the town’s place as an iconic horseracing destination. 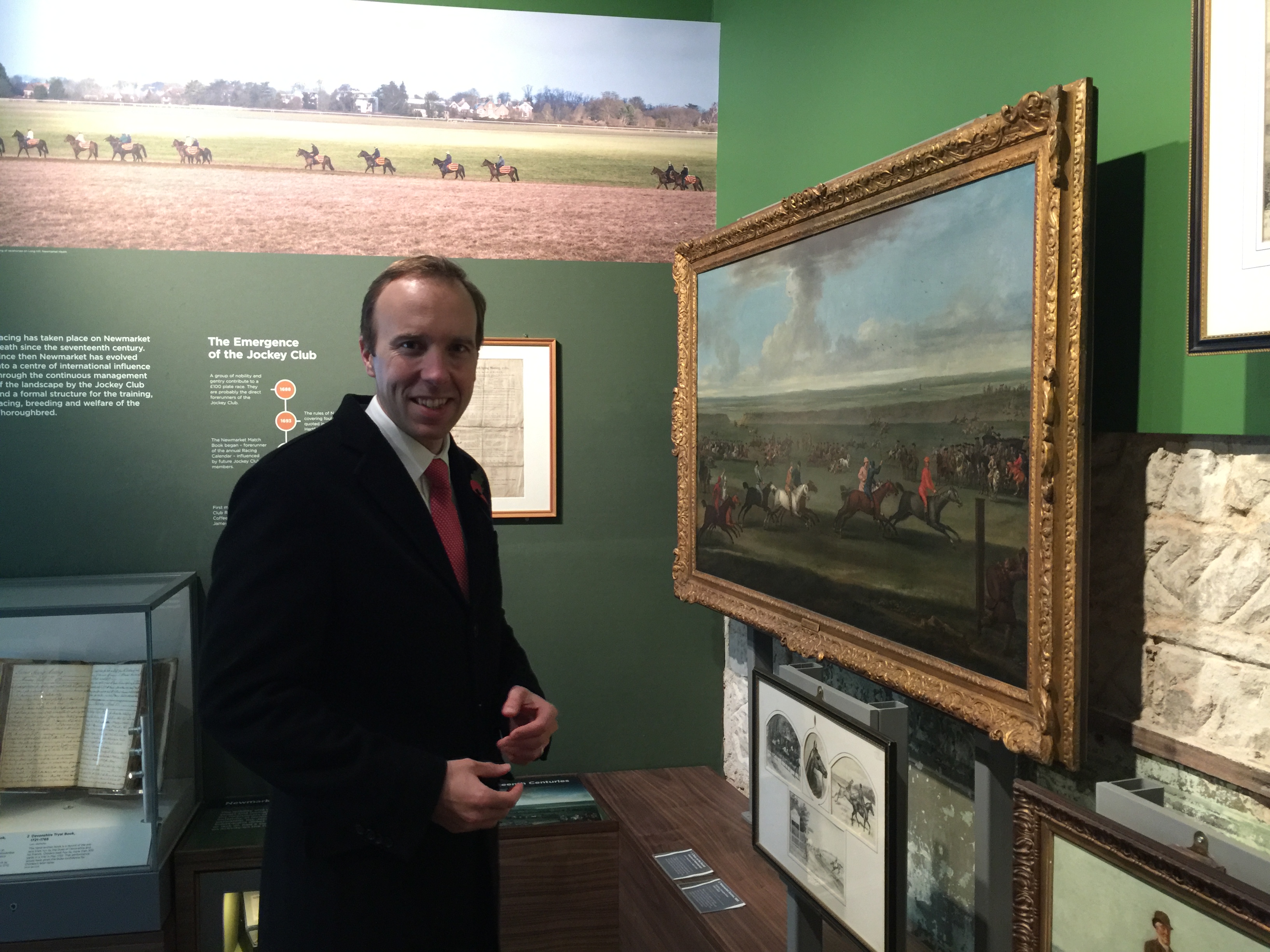 The move, in partnership with the Home of Horseracing Trust and the Retraining of Racehorses Trust, has also enabled live horses to enhance the visitor experience at the site and if the opening is anything to go by,  I expect the reaction from local visitors and further afield to be fantastic.

Those of you who buy lottery tickets each week or the occasional scratchcard are helping to bring communities together right across the country and supporting great initiatives like this one, that help preserve and teach people about our heritage. 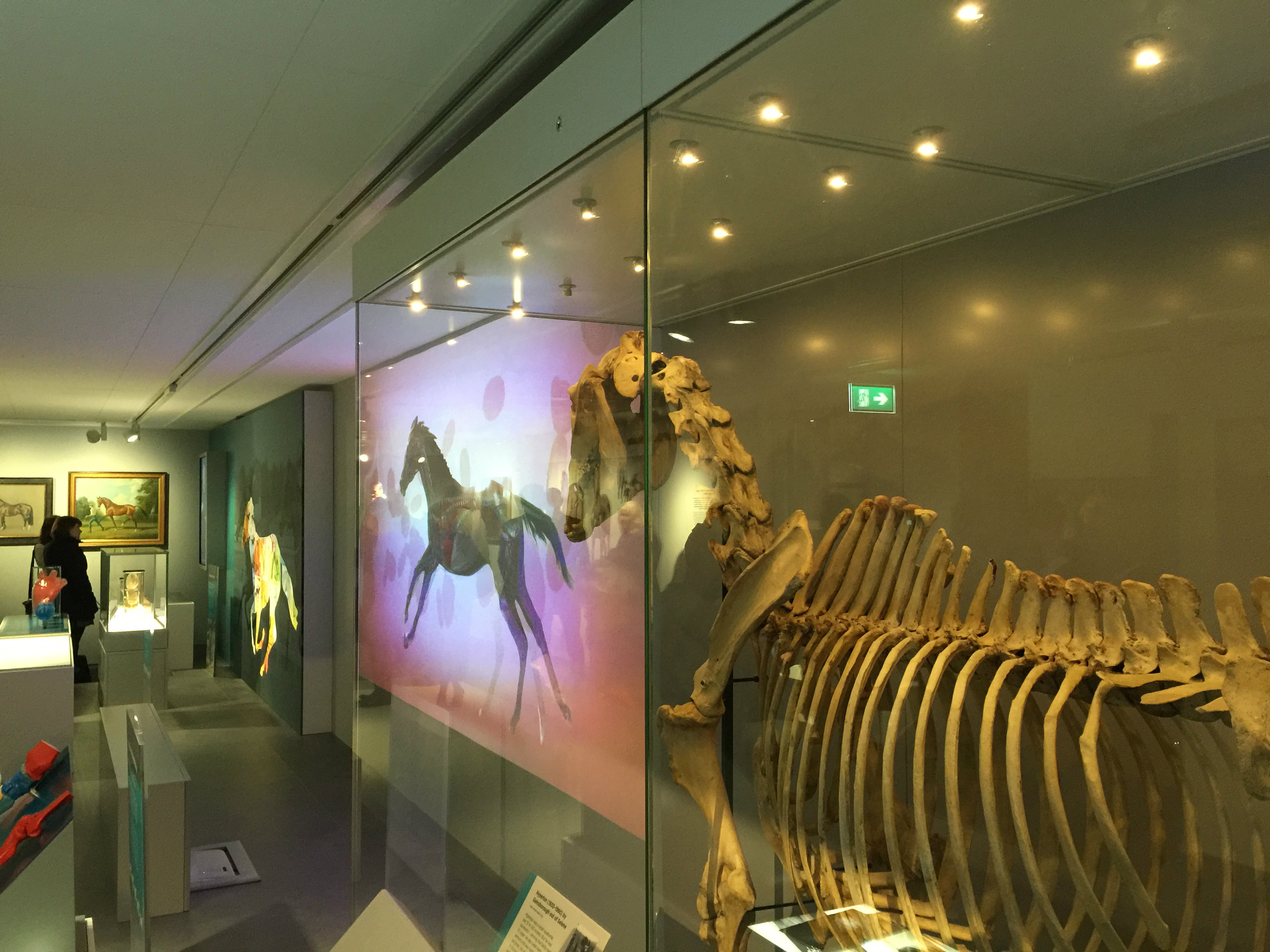 Since 2015, Arts Council England has received £463 million in grant-in-aid and a further £269 million in lottery funding. We have reaped the benefits of this cash. It has provided fantastic schemes such as the Grants for the Arts Programme and the Strategic Touring Programme. With Arts Council England continuing to invest £1.1 billion of public money from Government and approximately £700 million from National Lottery over the next couple of years, the arts will undoubtedly continue to flourish in the UK –  all thanks to lottery players.

And to ensure the money is being distributed nationwide, Arts Council England has pledged to increase the percentage of lottery funding distributed outside London from 70% to 75% by end of 2018.

What the National Lottery ensures is that there are millions of people across the country that win through the money that goes to Good Causes. 500,000 grants is something to celebrate. Now here’s to the next half a million.