Head of Portable Antiquities & Treasure at the British Museum

This year marks the 20th anniversary of the Treasure Act 1996, which became law on 24 September 1997. The British Museum has been working with museums across England, Wales and Northern Ireland to celebrate the Act, with those involved making a special effort to highlight Treasure finds through display and outreach events – known as Treasure20.

The Treasure Act replaced the common law of Treasure Trove. This was a medieval law, dating back to at least the 13th century, by which the Crown could claim ownerless gold and silver, primarily with the purpose of replenishing the royal coffers. In time, the law allowed archaeological items to be acquired by museums, rather than being melted down as bullion!

Treasure Trove finds had to have been buried with the intention of recovery, and the owner or heirs unknown. By this law the famous Sutton Hoo Treasure was found at a coroner’s inquest (the Coroner being the agent of the Crown dealing with Treasure) not to be Treasure Trove, and therefore was returned to its landowner. This was Edith Pretty, who generously donated the Treasures to the British Museum, where it is on display today. 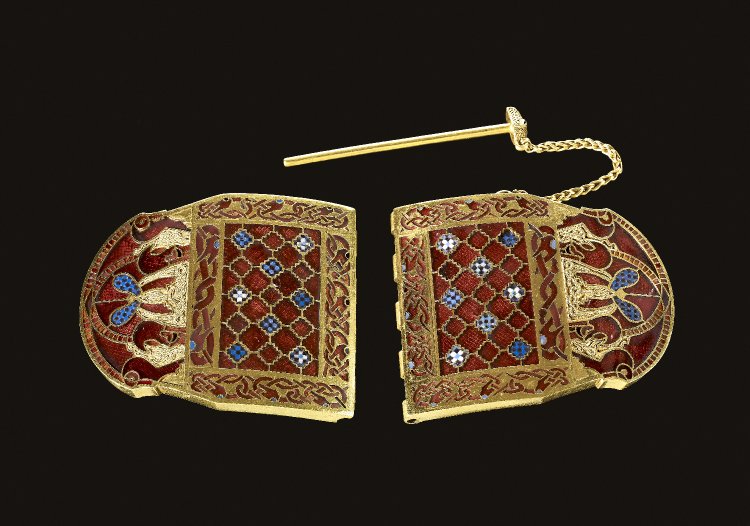 The Treasure Act ensured a clearer and wider definition of Treasure, and – with the advent of metal-detecting – improved guidance and processes for finders. Recognising that precious-metal finds aren’t the only important items for understanding the past, the Government established the Portable Antiquities Scheme (PAS) to record archaeological finds discovered by the public which can contribute to our understanding of an era.

This scheme has recorded over 1.3 million finds in the last 20 years, including 14,000 Treasure cases. Over the years there has been a massive increase in the reporting of Treasure, thanks to the proactive nature of the PAS encouraging finders to record and report what they find. 201 Treasure cases were recorded in the first full year of the Act (1998), increasing to 1005 in 2015 and again to 1120 last year – a record likely to be broken in 2017. 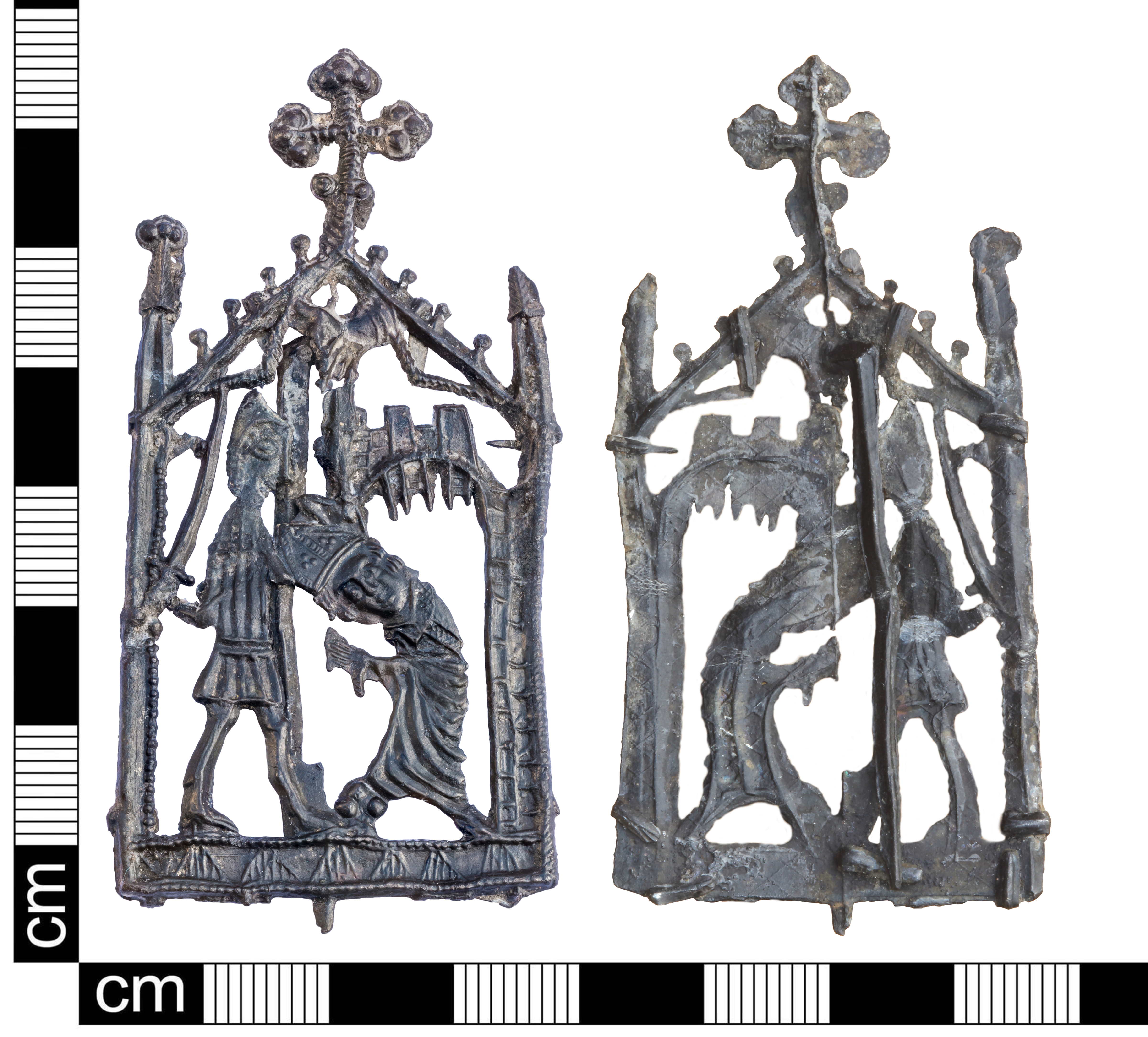 The Act allows the Secretary of State for Digital, Culture, Media & Sport to designate new classes of objects as Treasure. The last time this happened was in 2003 when prehistoric base-metal finds were made potential Treasure.

The Government is looking to undertake a review of the code of practice and will take the opportunity to look at elements of the Treasure Act . Various measures to enhance the effectiveness of the treasure system, including amending the definition of treasure to provide further protection to future important finds, are being considered.  In the meantime, why not see some of real buried treasure on display at the British Museum. 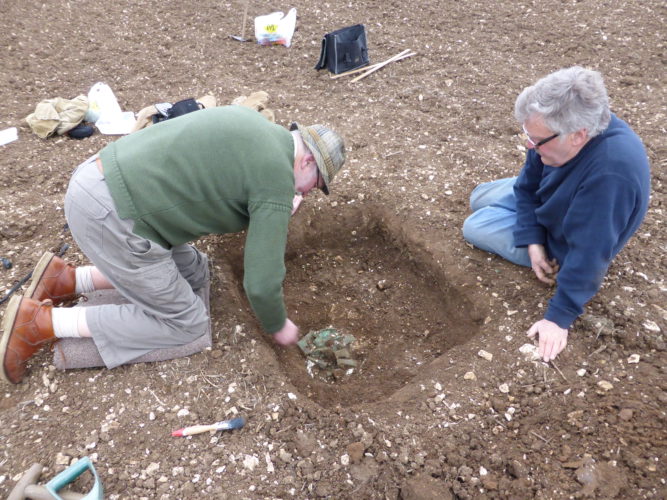 Excavation of a Bronze Age axe hoard found at Driffield, East Yorkshire by Kevin Leahy (PAS) and Dave Haldenby (metal-detectorist). This hoard is Treasure thanks to the 2002 Treasure Designation Order.