Why our theatres must be protected

Theatre is the beating heart of our creative industries. It makes a significant contribution to the artistic and financial strength of the sector.

In London alone, almost twice as many people visit the theatre every year as buy Premier League football tickets. But theatre’s impact is not only felt in the capital. Regional theatre and touring productions bring superb performances to people across the country, and of course have launched the careers of some of our finest actors. 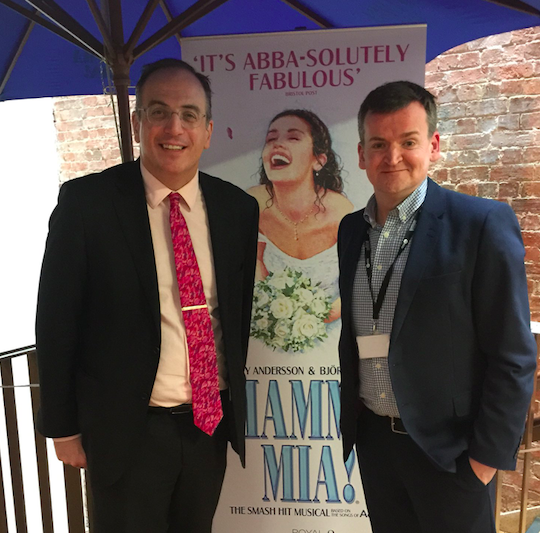 At the Royal & Derngate Theatre, Northampton

So I read with deep concern research by Theatres Trust showing that 35 theatres across the UK are at risk of closure.

The research says that the buildings are at risk of being lost, despite having the potential for a sustainable future as working performance spaces.

UK theatre is revered around the world, and as an avid theatre goer myself, I know the joy it brings to people’s lives. My Northampton constituency is home to the Royal & Derngate Theatre, which is so important to the town’s cultural life.

Government and the Arts Council England (ACE) recognise the importance of this sector. More than £104 million of National Portfolio Funding is being invested in 190 theatres and touring companies over the next four years – an increase of 18 organisations on the previous funding round. 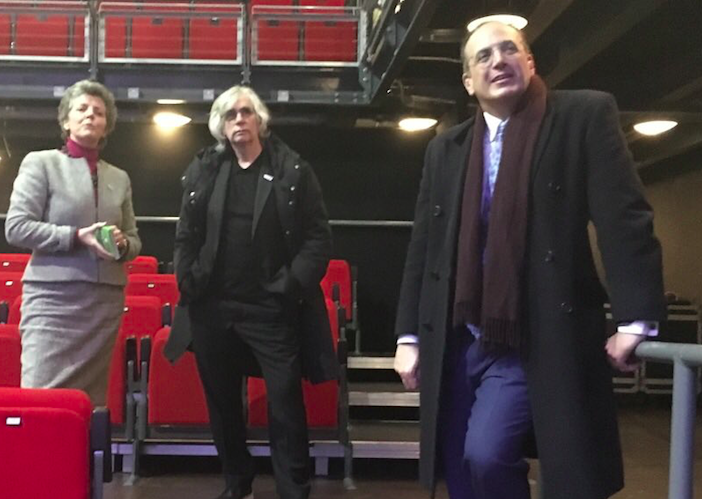 With Phil Redmond at the Belgrade Theatre, Coventry

While some theatres are at risk, many are thriving. Since being appointed Arts Minister only three weeks ago, I’ve have had the pleasure of seeing world-leading performances put on by the likes of the National Theatre, the Duke of York and the Royal Opera House. I also had a tour of the Belgrade Theatre in Coventry when I recently visited the UK’s new City of Culture 2021

Around the country, there are so many theatres breaking the mould and adapting to new funding models.

Theatre is one of our most popular and significant art forms and one of the UK’s greatest cultural assets. School children across the world study works by Shakespeare, Marlowe and Noel Coward to name a few. Contemporary British theatre continues to set the standard with playwrights such as Bola Agbaje, Lucy Prebble, Jez Butterworth and the mercurial talent of Kate Tempest. Many of these artists are working across art forms: innovating in theatre, TV, film, poetry and music.

The Theatres Trust carries out vital work in identifying those theatres most at risk and highlighting their value to communities. Theatres and arts centres are civic spaces, providing an invaluable resource at the heart of their communities. They provide a vital place for people to come together – whether for a cup of tea, a workshop or to experience our rich culture.

These venues are contributing to their local communities and economies and we should be proud of the work they do.