Government Art Collection Curator Chantal Condron selects six works from the Collection to mark the passing of the Representation of the People Act 100 years ago, when women (over 30) won the right to vote in the UK. 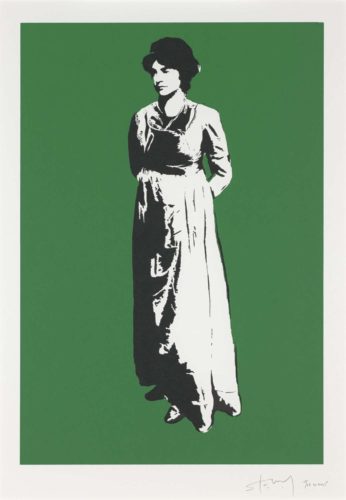 Pioneering activist and writer, Mary Wollstonecraft argued for the equality of women and men, and for women’s representation. Her 1792 book, A Vindication of the Rights of Woman, captured the revolutionary spirit of an age defined by revolution and radicalism.

Pioneering activist and writer, Mary Wollstonecraft (1759–1797) argued for the equality of women and men, and for women’s representation. Her 1792 book, A Vindication of the Rights of Woman, captured the revolutionary spirit of an age defined by revolution and radicalism. 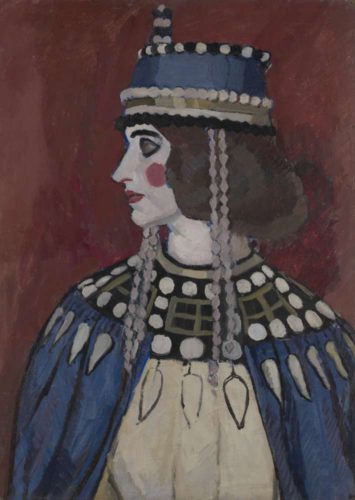 Vanessa Bell was inspired to paint this portrait after seeing the 6th century mosaics in Ravenna of the Byzantine Empress Theodora. A powerful female imperial consort, she represented an unofficial historical icon to the Suffragettes. Bell painted this in 1912, when the ‘Cat and Mouse’ Act caused public outrage by temporarily discharging hunger strikers until they were fit to be imprisoned, leading to many Suffragettes being force-fed. 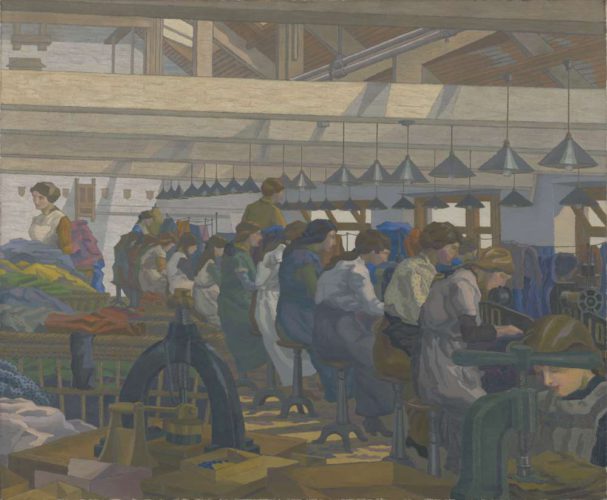 Painted during the First World War, Charles Ginner’s The Blouse Factory illustrates the vital role that women exerted on the Home Front in industrial, agricultural and civilian life. Engaged in occupations previously regarded as ‘men’s work’, women’s contribution to the War effort changed public perceptions towards supporting the Suffragettes’ campaign for equality. 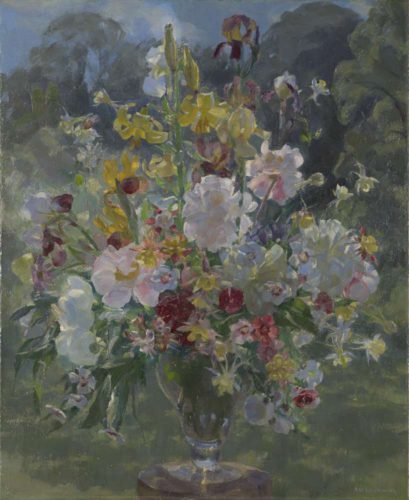 A. K. Browning became involved with the Suffragettes after meeting Sylvia Pankhurst in 1904 at the Royal College of Art. Painting mainly floral still life, Browning reclaimed a genre that in the modern era could have been considered a ‘feminine’ subject. Initialising her works to disguise her gender, she presented her work to be judged on par with that of male artists. 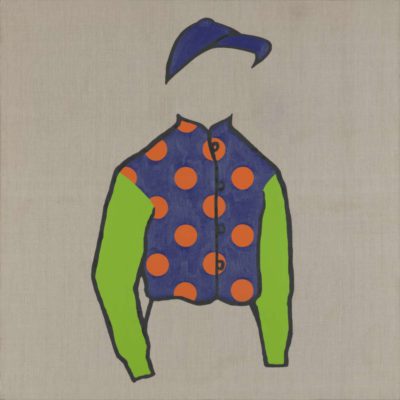 Drawn to themes of identity, class and nationality, Mark Wallinger’s works of the 1990s focused on sport, especially racing. Brown’s (Mrs E.W. Brown) depicts a jockey’s racing silks, including green and violet, two of the colours of the Suffragette movement, in honour of activist, Emily Wilding Davison, who died after throwing herself under the King’s horse at the 1913 Epsom Derby. 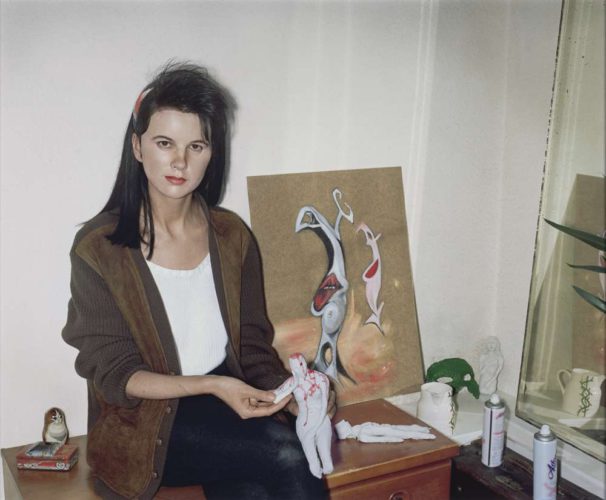 Me as an artist in 1984 shows Gillian Wearing posing at 21, on the brink of what became a successful artistic career. In 2017, she won the commission to produce a sculpture of Millicent Garrett Fawcett, leader of the Suffragettes in Parliament Square. Due for unveiling later this year, Wearing’s work will be the first female subject, and the first work produced by a woman for the square.

About the Government Art Collection