This week I visited the Imperial War Museum London’s First World War Galleries. These galleries tell us the stories of the men and women who fought, lived and died one hundred years ago. Through the personal stories and objects on display in what was once Bedlam Hospital, we learn about the hardships and the horror on the front line and the lives of the loved ones left behind. 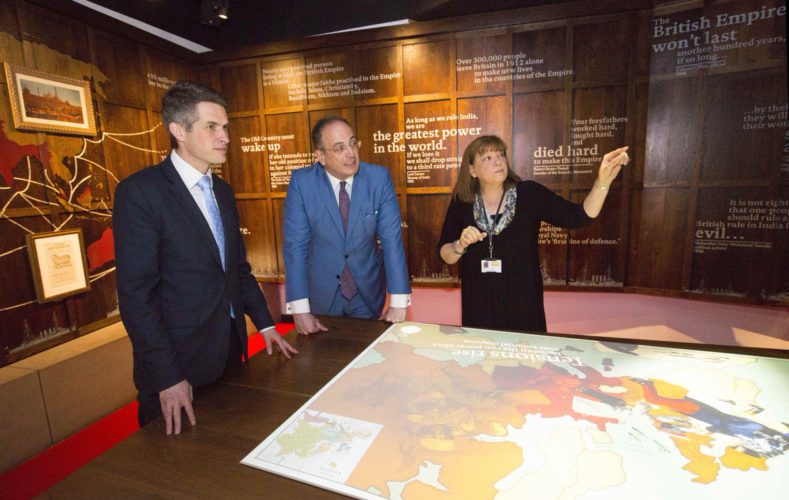 A place to remember

The Imperial War Museum (IWM), or as it was known then, the National War Museum, was founded on 5 March 1917 while the First World War was still being fought. From this moment, the museum deployed staff to collect stories, images and objects from the ongoing war in an attempt to capture this hugely significant part of our history for future generations.

Interestingly, a number of First World War items were removed from display and used to support the Second World War effort. After the evacuation at Dunkirk in 1940 a shortage of equipment led to a number of items being enlisted and returning to military service. The museum did refuse to return some items, however, owing to their historically important nature, such as the gun from HMS Chester – the gun used by Jack Cornwell, the Victoria Cross winning boy sailor. 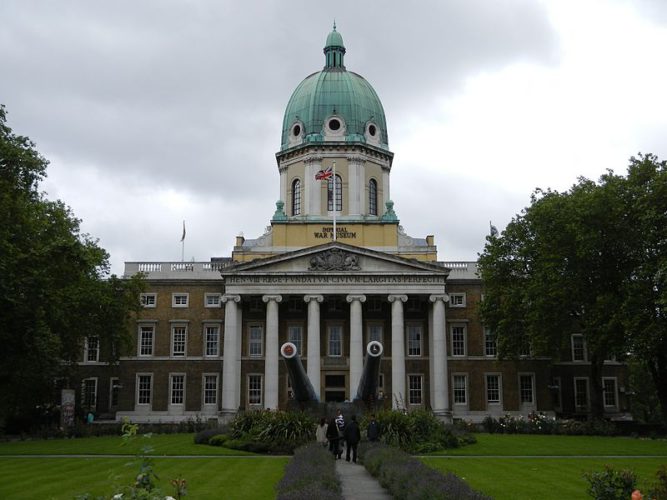 Put the past in context

IWM continues to collect stories, images and film footage of current conflicts in an attempt to help us understand how war affects not only those who are on the front line, but our culture, society, technology and economy.

Throughout history, events and individuals have shaped the world and how we see it. It is important that items and documents that help us understand significant moments in history  are preserved for future generations, thanks to our world-class museums sector. 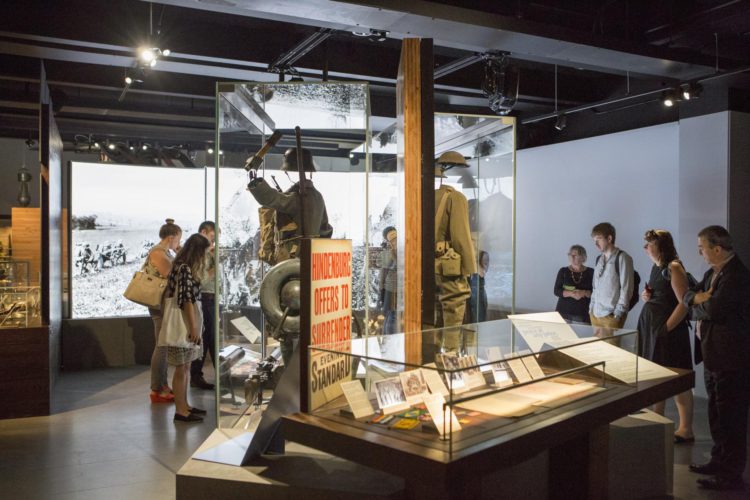 Our national museums hold important records of our nation’s rich and varied history. They tell tales of the long forgotten past and keep alive our collective knowledge. As we mark the final year of the centenary of the First World War, the collections at IWM take on a more poignant note. This reminds us of the importance of why on 11 November every year we stop and stand silent in reflection for two minutes.