UK and Japan: The enduring appeal of Peter Rabbit

Once upon a time Beatrix Potter wrote a story about a naughty rabbit named Peter. Far away in Japan, he was so popular people flew half way around the world to find out more about him and the famous author. 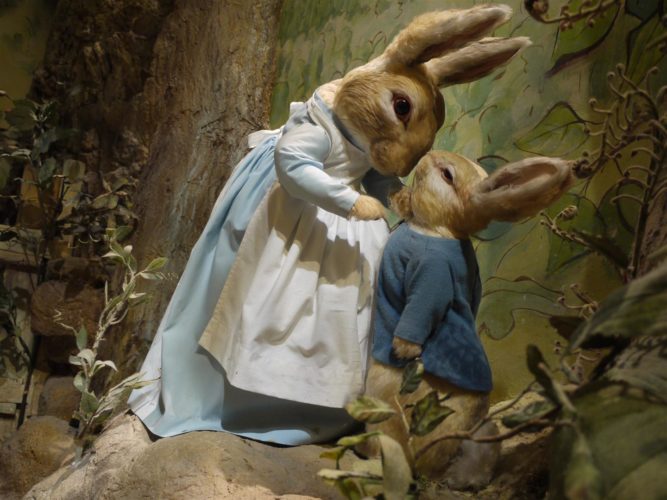 Peter Rabbit is a firm favourite in Japanese culture and Beatrix Potter has an enduring appeal. The recent release of the Peter Rabbit movie has popularised the character more than ever.

The World of Beatrix Potter Attraction in the Lake District in Cumbria welcomes many thousands of Japanese visitors through its doors each year who are fascinated by the world’s most famous rabbit. The Attraction’s visitors say they like Peter Rabbit because of his ‘cuteness’ and because of his ‘Britishness’. 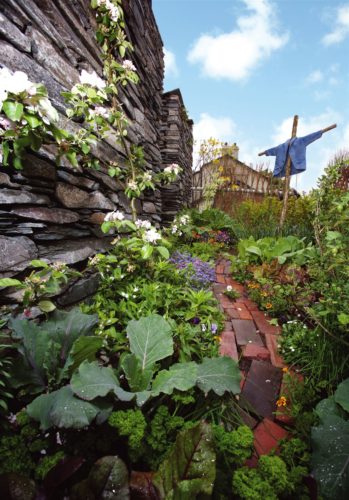 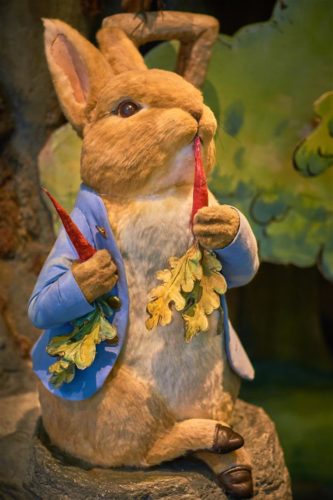 Beatrix Potter’s books were translated in to Japanese over 40 years ago and have been read to Japanese children ever since, so many tourists make the pilgrimage to the Lake District to see Hill Top Farm where Beatrix Potter lived and the Attraction to find out more about the stories. 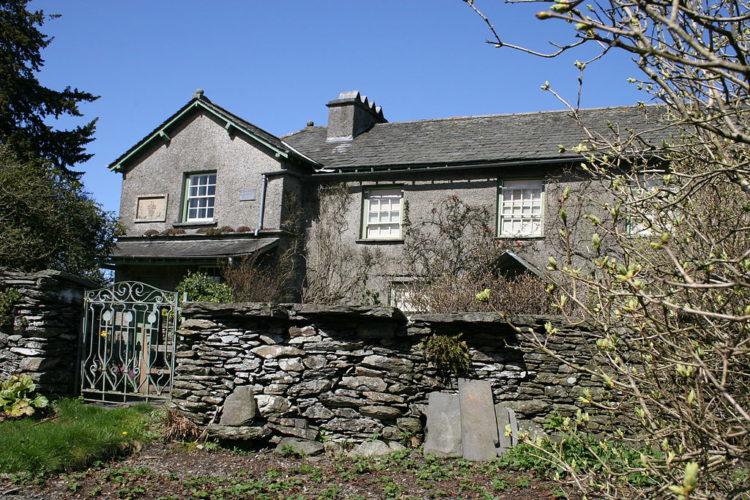 As the General Manager of the World of Beatrix Potter Attraction, I recently returned from a 13,000-mile round trip to promote the famous story of Peter Rabbit, Beatrix Potter and the English Lake District in Japan. The trip encompassed meeting key tour operators and media contacts in Japan as well as presenting a replica of the Attraction’s famous garden for visitors to the British Fair in Osaka.