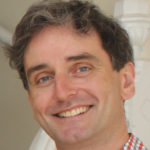 In 2008 Derby’s historic centre was in a state of serious neglect and the conservation area was flagged as being “at risk” in the 2009 Heritage at Risk survey. The Local Data Company revealed that Derby had the highest levels of vacancy of any city in the UK. The character of many buildings at street level had been all but lost, and the absence of business confidence was palpable. 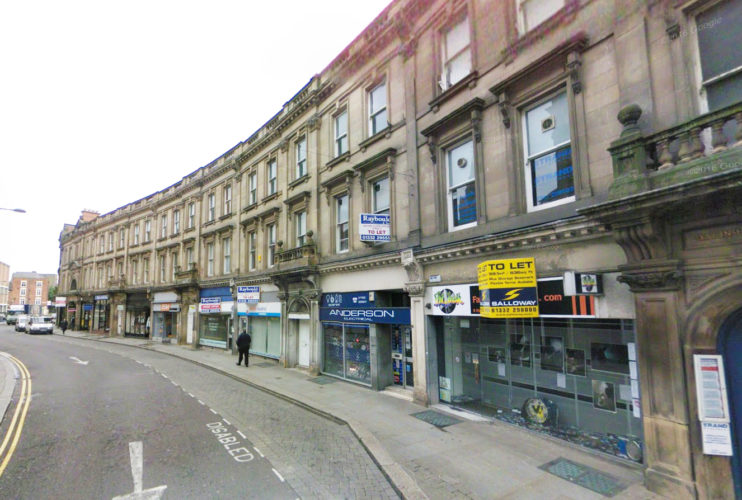 The aim of Derby PSiCA was to reveal the beauty of the city’s buildings and restore confidence in the high street as an attractive place to visit and invest in. Grants were offered to property owners to encourage repairs and the restoration of historic shop fronts, many of which had either been lost, were in need of urgent repair or which had been hidden by later additions.

Working through the process

This was the first time most owners had engaged in a project of this type, but they were helped through the process at every stage by the team at Derby City Council, with HE specialist advice on hand. Productive alliances with local architects and craftsmen were forged, generating the first positive news stories about the city centre for a long time. The work was a source of fascination, from the hunt for old photographs of historic shop fronts that had been lost, to the faithful re-creation of them on site. The effect was remarkable – properties that had stood empty for months suddenly had queues of people interested in taking a lease. 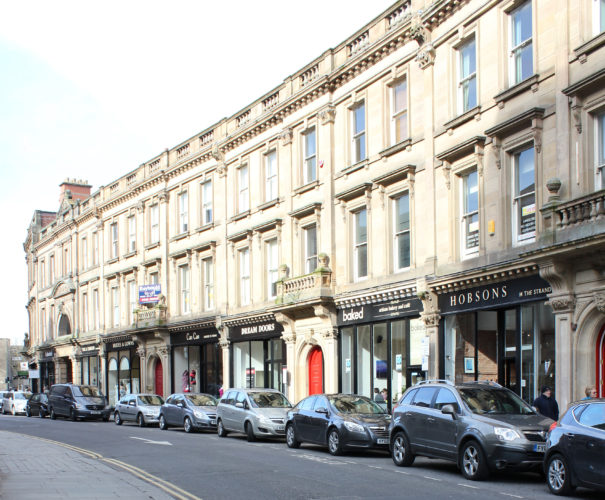 By the end of the scheme £2.6 million had been invested, including almost £1 million by the private sector, and 97 properties had been restored. The Cathedral Quarter Business Improvement District, set up at around the time the PSiCA started, has received national recognition, securing the ATCM BID of the Year. The PSiCA has been credited by many of the city’s key stakeholders as a major factor in the revival of Derby’s historic core, which culminated in Derby winning the Great British High Street 2016 ‘Best City Location’ award.