This year the annual National Service of Remembrance at the Cenotaph will be a closed ceremony due to the coronavirus pandemic.

However, there are many ways you can mark the occasion safely, either outdoors, while following social distancing guidance, online or at home. 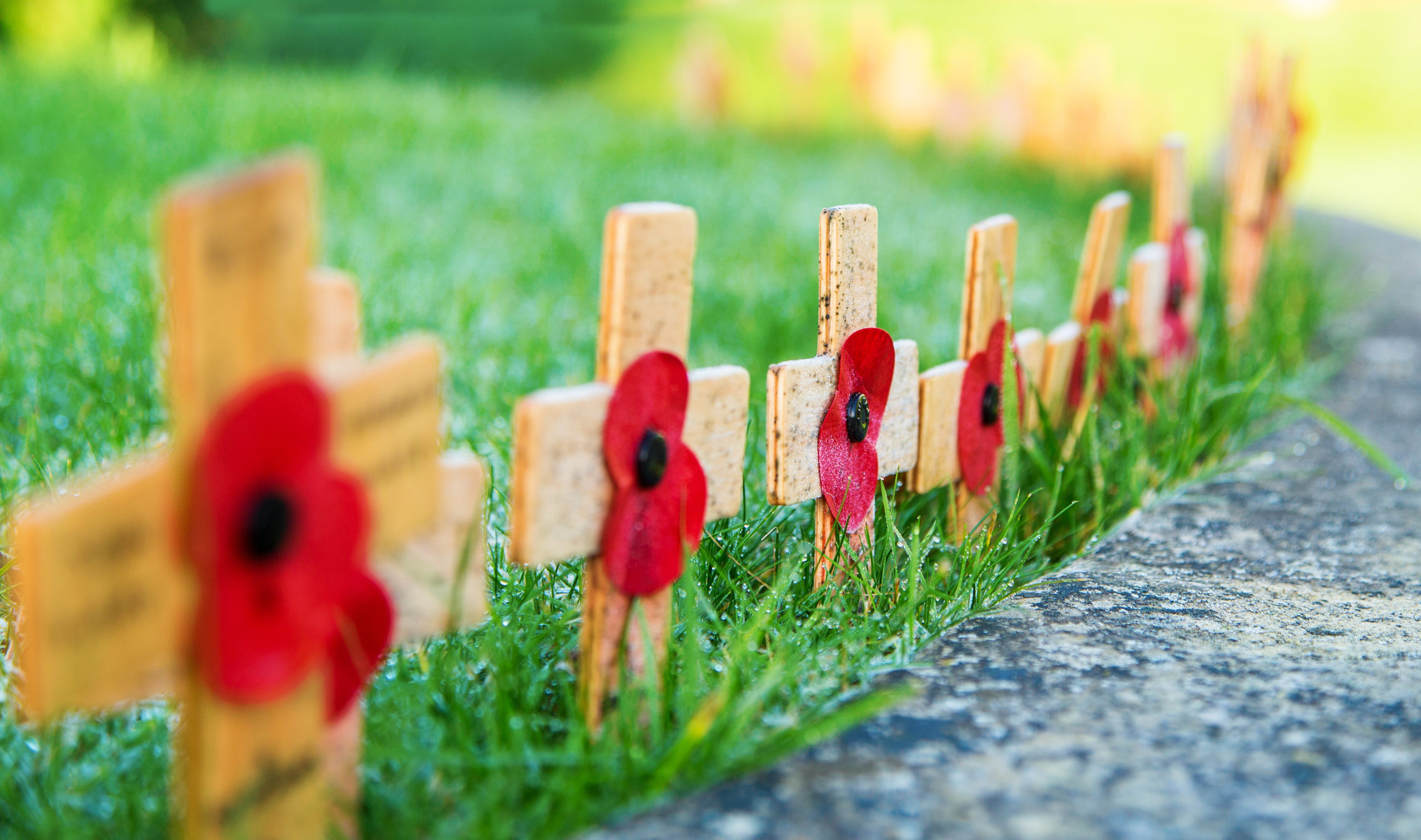 The Armistice, an agreement to end the fighting of the First World War as a prelude to peace negotiations, began at 11am on 11th November 1918. “Armistice” is Latin for “to stand (still) arms”.

Learn more about the history of Remembrance and Armistice Day