#NAW2021: Being an Apprentice for the Birmingham 2022 Commonwealth Games 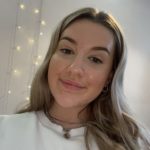 When I got the role at Birmingham 2022 I was absolutely delighted. I’d been furloughed from my previous job, where I’d completed a level two apprenticeship and gone on to work in customer services.

I saw this level three apprenticeship advertised on the Government’s website and as soon as I read it, I knew I wanted to apply – the opportunity to work on a huge international event in my local city was massively appealing. It was a straightforward application process, followed by an interview and then I found out I had got the job in December. I’ve now been working for Birmingham 2022 for just over a month and it has been a great experience so far, even though I’m currently working from home. 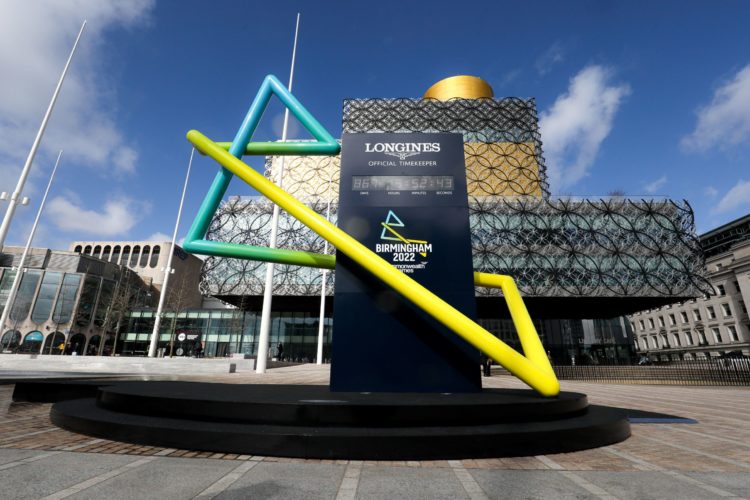 I’m enjoying my apprenticeship work as well and it is good to have the opportunity to continuing learning whilst I work. It’s a business administration apprenticeship and Gi Group, who are the official recruiter for Birmingham 2022, have been giving us lots of support and I’ve been attending the webinars and workshops they are hosting. Our first main task was about researching
Birmingham 2022, to get a better understanding of the company.

Getting to know everyone

Ten other apprentices started at Birmingham 2022 in the same week as I did, and it has been nice to get to know everyone. We’re all doing a variety of roles – when you work behind the scenes of a major event like this you discover that there are so many different teams all working together to put on the best possible Games. 17 more apprentices will start work in the next few weeks so it will be great to meet them too. 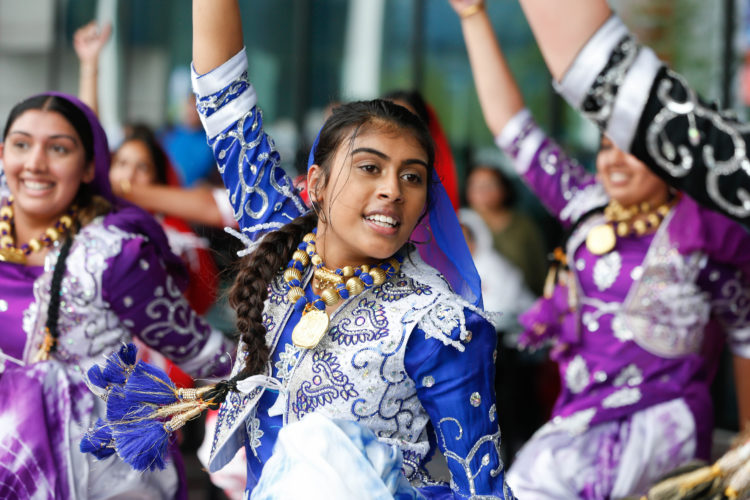 BIRMINGHAM, ENGLAND – JULY 27: during the Birmingham 2022 Commonwealth Games celebrates three-year countdown to ‘The Games For Everyone’, at Centenary Square on July 27, 2019 in Birmingham, England. (Photo by Miles Willis/Getty Images for Birmingham 2022)

The Games is going to be fantastic. I love rugby and rugby 7s is one of the 19 sports we’re staging so that’s exciting and I’m a big fan of arts and culture so the six-month cultural festival that will run alongside the Games will be a highlight for me too. Birmingham 2022 will be the biggest event ever to be held in the West Midlands, so to be part of that will be so special and I think completing this apprenticeship will really help my future career. 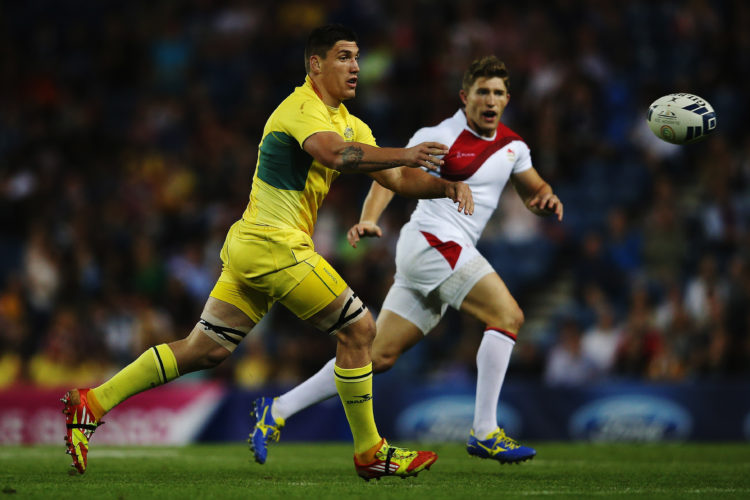 GLASGOW, SCOTLAND – JULY 26: Sean McMahon of Australia passes the ball out during the Rugby Sevens match between Australia and England at Ibrox Stadium during day three of the Glasgow 2014 Commonwealth Games on July 26, 2014 in Glasgow, United Kingdom. (Photo by Hannah Peters/Getty Images)