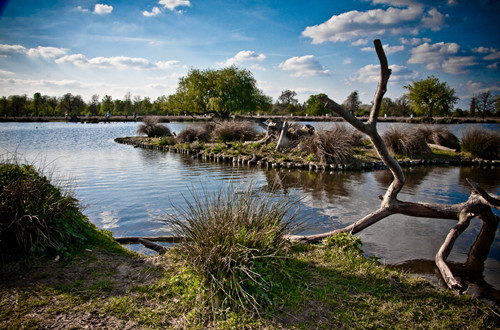 I want to start out by congratulating the England team on their performance on Wednesday against Slovenia. It was a much improved performance and they thoroughly deserved their win.
Read More

The strange case of the listed building that wasn’t spun