Pushing the boundaries of heritage

As the Heritage Lottery Fund (HLF) announces almost £100million of National Lottery funding to transform nine major heritage sites across the UK, the Fund’s new Chair Sir Peter Luff explains why he is particularly pleased that five are dedicated to our rich scientific and industrial heritage.

When I told people about my new appointment as the next Chair of the Heritage Lottery Fund the responses I received from friends and colleagues were revealing. People were keen to share with me their favourite heritage site. The roll call tended to concentrate on stately Palladian houses, awe-inspiring cathedrals, great landscapes, art galleries and state-of-the-art museums.

Of course, these are wonderful cultural spaces that offer visitors an incredible connection to the past but I felt there was something missing. Where were the iconic British steam locomotives of Gooch, Churchward, Collett Stanier and Gresley? Where were the factories and mills that were the driving force of the original 19th Century Northern Powerhouse? And where were the ground-breaking centres of science and technology which placed the UK at the forefront of scientific achievements? 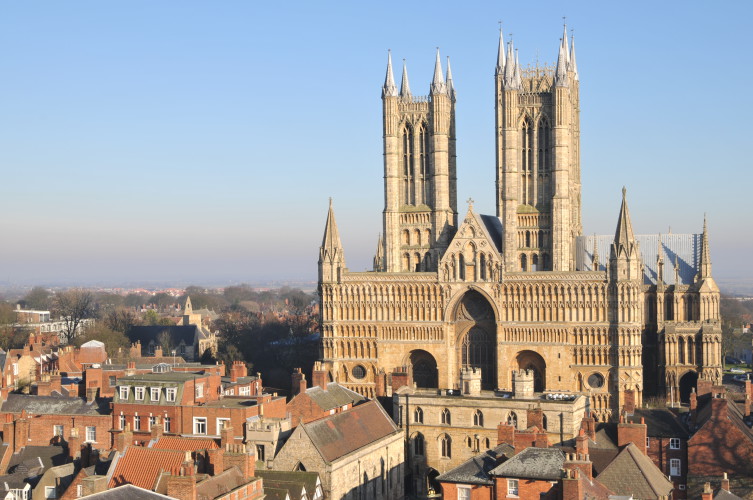 This aspect of our heritage is just as important and relevant. That’s why I’m so pleased that thanks to National Lottery players we are today announcing an investment of almost £100million into projects that will tell what is, perhaps, a less explored part of our national story. 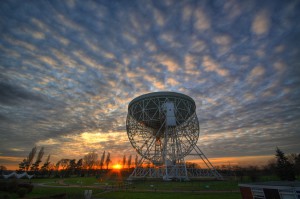 I’ve seen for myself in projects like the re-opening of the Droitwich canals how restoring and reopening parts of our scientific and industrial heritage can build economies and communities. I’ve seen how investing in traditional engineering skills in places like the Severn Valley Railway can sustain heritage and create new jobs.

The projects we are funding today will open-up a fascinating part of our heritage to more visitors to enjoy. Perhaps even more importantly, they will also inspire the next generation of scientists and engineers that our nation so badly needs. Heritage can inspire the future, not just tell us about out past.

Find out more about the other projects receiving funding today.