A Special Delivery for our Postal Heritage

Following the announcement that Historic England and Royal Mail have committed to manage and conserve the network of post boxes in their existing locations across the UK, Baroness Neville-Rolfe takes a look back at the history of the UK’s treasured post boxes.

Like black taxis in London, the blue plaques we put on historic buildings and the green road signs telling us how far we are from our destination, some things just have to be a particular colour. And one of the most ubiquitous – and widely cherished – must be the red British post box.

Royal Mail has more than 115,000 post boxes to look after, with around 5,000 of them bearing the Royal Insignia of Queen Victoria.

Everybody knows what they’re for, everyone trusts them (and the postal service behind them) and, thanks to their colour* and design, they’re easy to find and simple to use. A classic example, in fact, of something that ain’t broke so there’s absolutely no need to fix it. 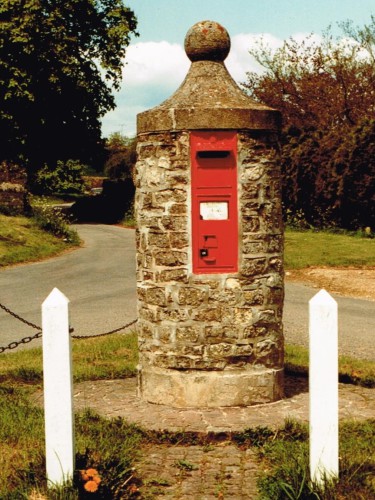 But what we can – and should – be doing, is to make sure they’re properly maintained and preserved. They are, after all, part of our heritage with some being more than 150 years old.

So I was delighted to hear this week that the Royal Mail have got together with Historic England – one of our DCMS bodies – to make a firm commitment to do just that. The two bodies are going to work together to ensure that post boxes are retained, protected and cared for, as the much-loved local landmarks they are. 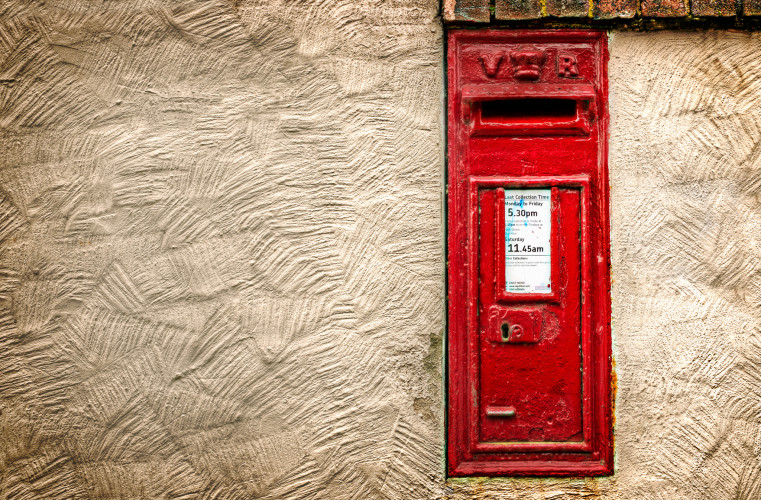 Our history and heritage comes in lots of different forms. Castles, cathedrals and all the historic buildings that celebrate our past are a vital part, of course, but we should not ignore the more routine parts of our day-to-day life. Horse troughs, telephone boxes and post boxes have a place too. Some have already been ‘listed,’ on the advice of Historic England, by heritage ministers over the years but now we have something more comprehensive in place.

Personally, I couldn’t be happier.

*Oddly enough, they were painted green to begin with. Someone thought they should ‘blend in’ with the landscape. Thankfully, it was soon realised that this rather missed the point of a public utility – they had to stand out if people were to know where they were. So, in 1874, a ten-year programme to repaint them all ‘pillar box red’ began and that, barring the brilliant decision to mark the home-towns of 2012 Olympic and Paralympic Games gold medallists with special gold boxes, is how they have been ever since.