Could your museum or gallery benefit from #DCMSWolfson funding?

As previous recipients of the Wolfson Fund illustrate, DCMS Wolfson grants can really help drive a museum forward, enhancing their collections for their visitors.

That’s why we’re calling for museums and galleries nationwide, big and small to apply before the deadline of 26 August 2016. 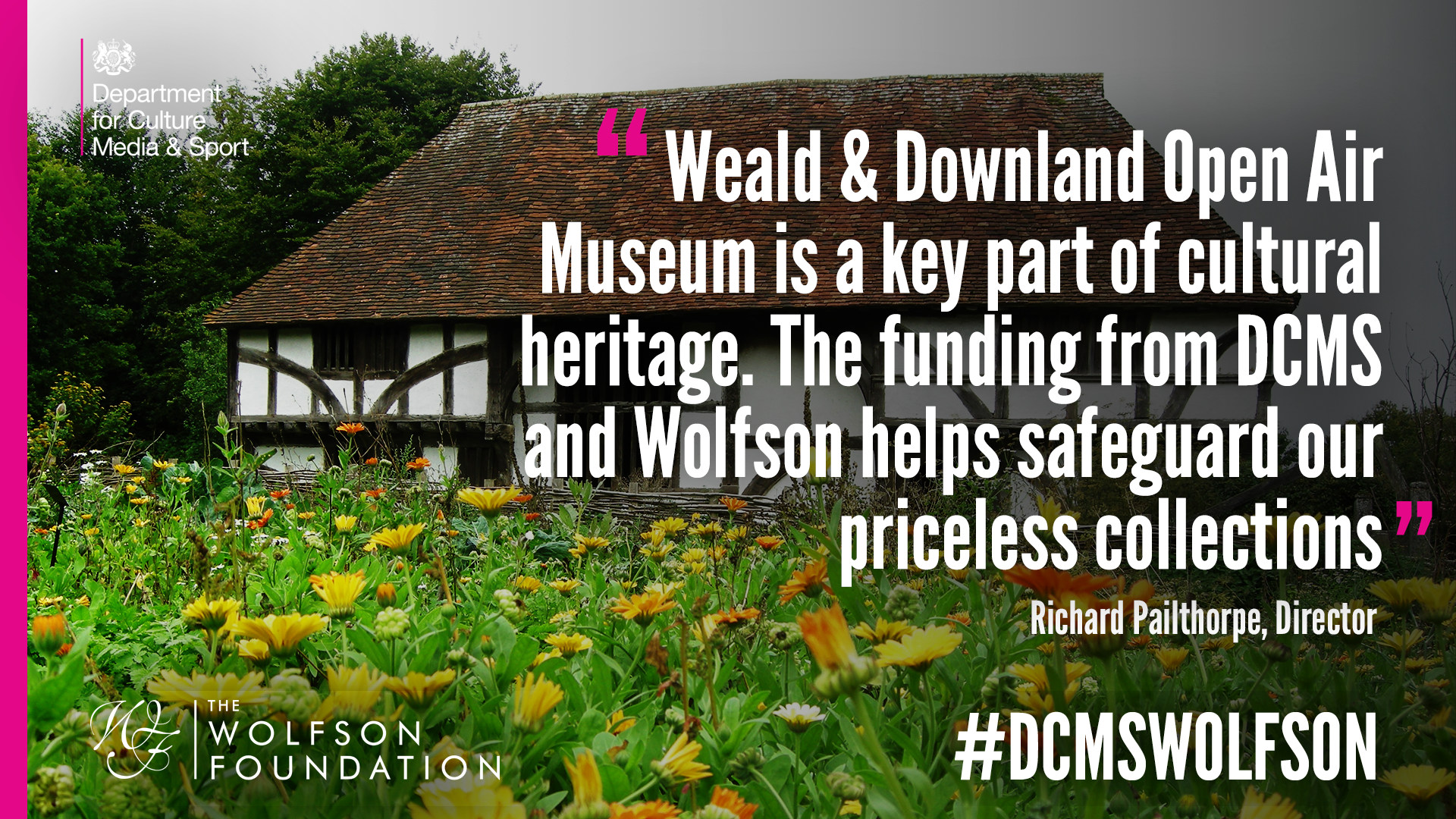 Recent grant recipient Compton Verney’s  Chinese galleries are home to one of the largest collections of rare Chinese bronze, pottery and ceramic figures in Europe, many of them dating back as far as the early Shang Dynasty (about 1700 to 1050 BC) and Han Dynasty (206 BC to AD 220).

The collection used to be housed in a corridor, and blended into the background so much some passing visitors didn’t notice it at all. That was until a complete redisplay was funded by DCMS Wolfson and the Arts Council Designation Fund, with great results.

“It has become a primary driver of our visitors, contributing to our most successful year to date,” said Dr Steven Parissien, Director, Compton Verney. The positive feedback from visitors shows just how worthwhile this upgrade has proved. 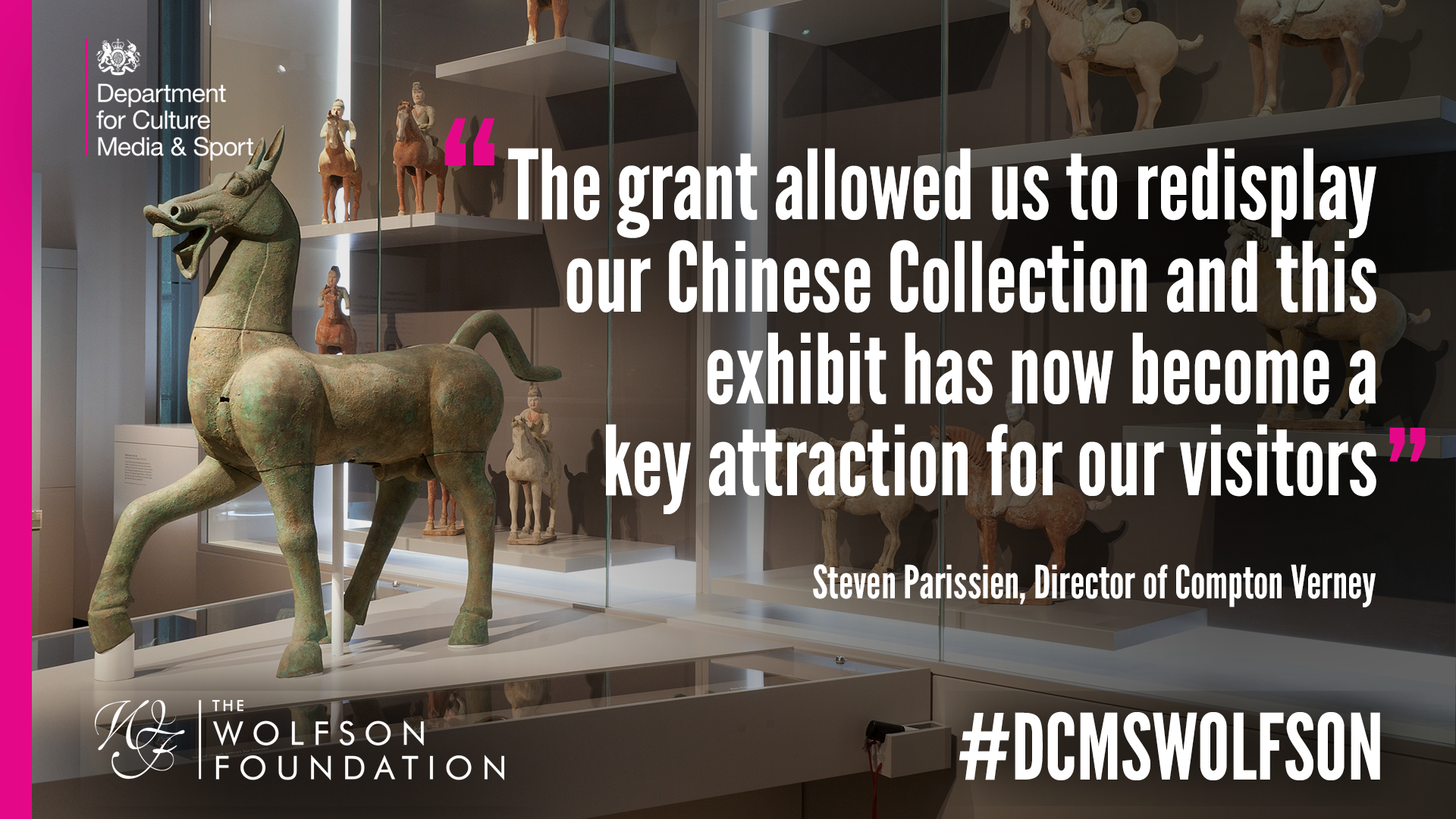 Over the last 15 years, around £39 million has been awarded from the Fund to more than 330 projects across the country as Paul Ramsbottom, Chief Executive of The Wolfson Foundation, outlined in his recent blog. It is a programme which recognises that the nation’s magnificent collections aren’t only to be found in large, national museums, but right across the country.

From Porthcurno Telegraph Museum in Cornwall, to Tullie House in Carlisle awards have been made right across the UK, reflecting the Fund’s aim to be as far-reaching as possible.

The DCMS Wolfson fund can make a real difference to enhancing collections of all shapes and sizes, helping the museums and galleries that house them ensure exhibits are engaging and enjoyed by all who come to visit.