The Friendly Trust started out to support people with learning disabilities, but we have grown and evolved to support a wide range of vulnerable people.

With the help of our funders, staff and volunteers, last year we supported 518 people to achieve positive outcomes with their finances.

One of those people was Alex (named changed for confidentiality) who engaged with The Friendly Trust during the early part of this year.

She was referred to us as she had suffered a massive stroke which affected both her physical abilities and her mental cognition.

Alex had previously been a full time carer for her teenage son who was suffering from Asperger’s Syndrome, but he had to leave the family home following her illness, so she was also dealing with a huge loss.

Alex was allocated a named Trust Officer who took the time to build up a relationship and gain her trust. She has since supported her to organise and review her finances and general affairs; apply for Legal Aid via a Solicitor; organise and attend benefit assessments and contact appropriate agencies to help with accessing debt relief.

Alex can now afford to use taxis to visit her Son in his new home, and engage more with her local community. 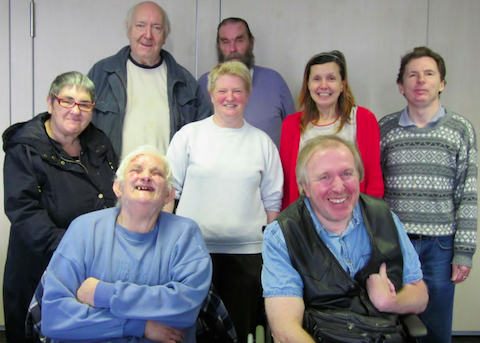 The Friendly Trust is really excited about #LocalCharitiesDay and would encourage organisations like ours to take advantage of this opportunity to promote the great work you are doing and raise awareness of your cause.

Get involved in #LocalCharitiesDay on 16 December