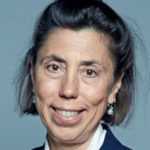 One year ago we launched the government’s first ever loneliness strategy, following recommendations from the Jo Cox Commission on Loneliness. It set out almost 60 new commitments from nine government departments, marking a shift in the way we see and act on loneliness, both within government and in society more broadly. 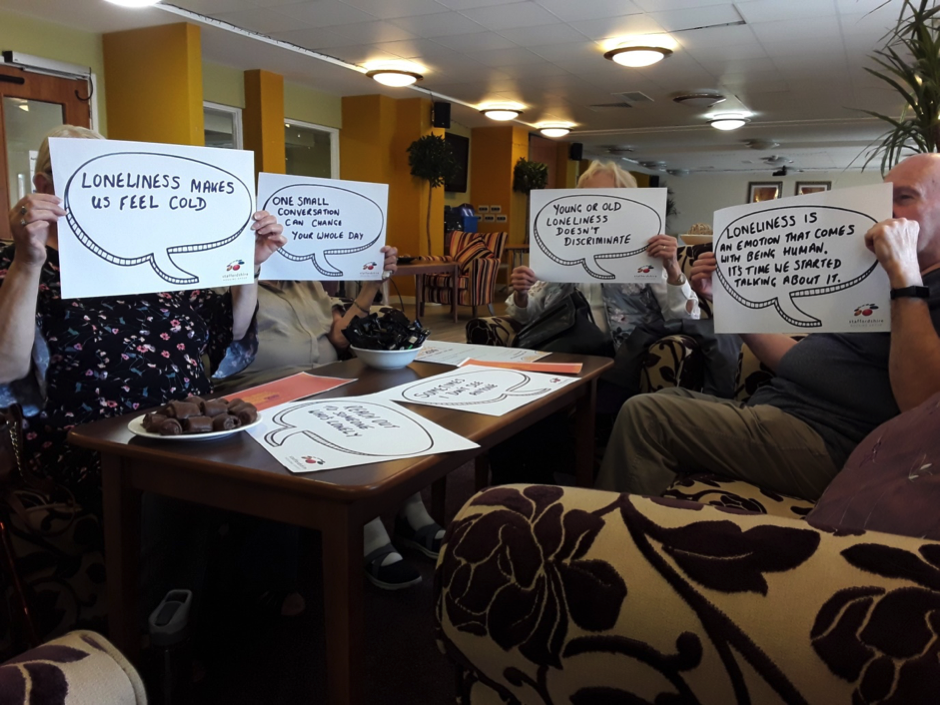 In the strategy we committed to dispelling the stigma of loneliness and promoting the importance of social connections. And we remain committed to helping tackle the issue, that’s why today we’ve announced new funding for frontline organisations tackling loneliness.

Loneliness can affect anyone, at any stage of their lives, and we know that people often suffer in silence. That’s why we want to shine a spotlight on a range of personal stories, to challenge the stigma and share resources so that people know they have somewhere to turn when they feel alone.

The #LetsTalkLoneliness campaign has helped to grow this conversation by bringing people, their stories and organisations together to tackle loneliness and create connections. 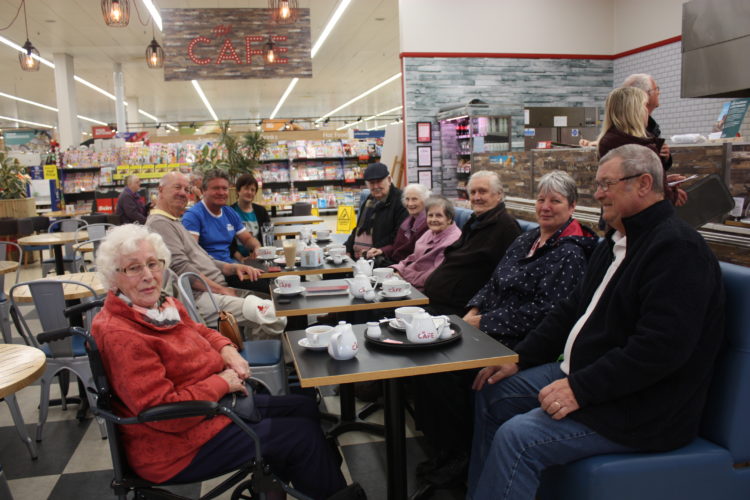 Together with our partners, including organisations such as the Co-Op Foundation who launched a youth focused aspect of the campaign last month, we have seen the strategy come to life over the past year. Young animators have interpreted the stories of other young people experiencing loneliness and organisations across the UK have added themselves to our shared map, highlighting their support at a local level.

From using technology to connect with like-minded people, to relaxing with others doing arts and crafts or finding new friends in sports teams, there are many ways to tackle loneliness but talking about it can often be the crucial first step.

That’s why we want to keep the conversation going. Feelings of loneliness can arise at any time, and sometimes when you least expect it; when becoming a parent, leaving home for the first time, or losing a family member or friend for example. 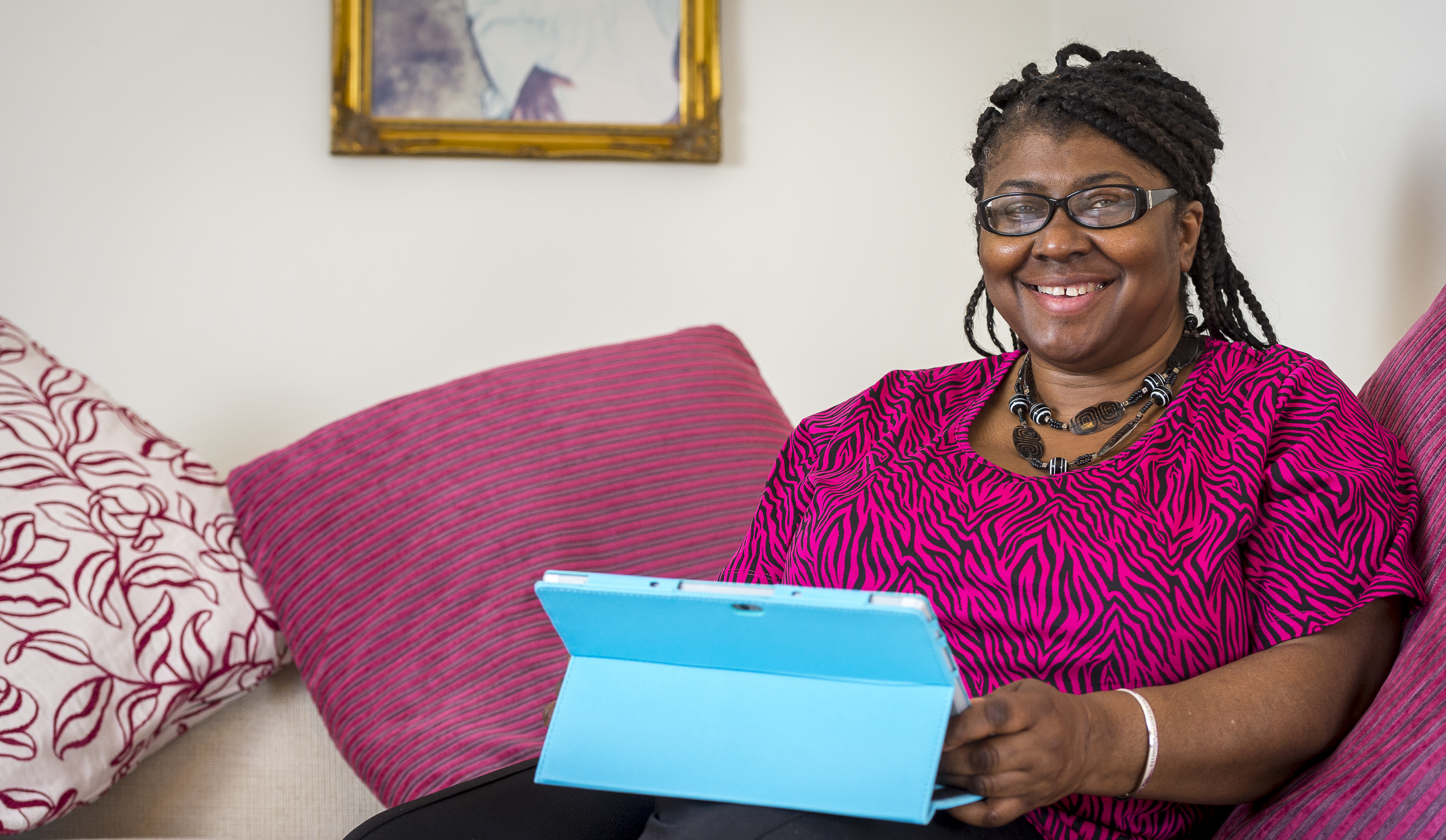 You can help us show how normal it is to feel lonely and highlight that no one should be ashamed or embarrassed to talk about their feelings by sharing your stories online using the #LetsTalkLoneliness on your social media channels.

I’d like to thank all those involved in helping to tackle loneliness and all our partners for working with us to raise awareness. Let’s keep talking.