As a foundation with a mission to seek out, spark and shape powerful new ideas, we spend a lot of time at Nesta thinking about how innovation happens. A recurrent theme is “recombinant innovation” – the idea that information pooled from disparate practices, not eureka moments in the minds of lone geniuses, lie behind most breakthroughs. Research suggests that in science the diversity of a team’s experience predicts breakthrough patents. And that success in problem solving is more likely when the scientist’s field of expertise is different to the field of the problem.

These findings are not particular to science, however. In a study of 677 people who innovated in a wide variety of fields (including the decorative arts and interior design) in Britain between 1651 and 1851, Anton Howes showed that a third of innovators improved at least one sector or process for which they had no prior professional experience or training. Common to almost all innovators, however, was that they had prior contact with other innovators. The implication for the cultural sector is clear: the innovators may not always be cultural practitioners and it’s important the sector connects with the innovators wherever they may be. This is why it’s so significant that Matt Hancock has identified partnership between cultural and digital industries as a priority that cuts across all of the Culture is Digital Project’s key themes. 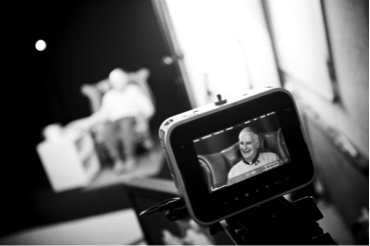 In fact, you don’t have to look too hard to see this working in culture. Think of video games, the most significant ‘culture meets digital’ innovation of modern times – a cultural form whose genesis was in the efforts of physicists and computer scientists who began designing interactive simulations as part of their research, and which has now become the largest and fastest growing mass medium in the world. How can the cultural sector avail itself of further such opportunities? What can government and public funders do to help?

Although there are high profile examples of innovation collaborations between cultural institutions and tech companies, such as the RSC’s recent groundbreaking partnerships with Intel and Samsung and the National Theatre’s Immersive Storytelling Studio discussed recently on this blog by Toby Coffey, experience suggests the challenges are many and especially so for smaller organisations. Arts Council England and Nesta’s longitudinal Digital Culture survey suggests that only 17% of small cultural institutions (defined as having annual turnover of less than £100,000) partner with technology providers on collaborative digital R&D projects compared with 40% of large organisations (with greater than £500,000 annual turnover). And only 15% report having built the right networks to support digital R&D, half as much as large organisations. 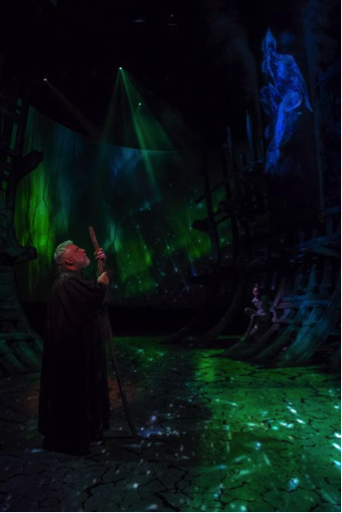 This is something that initiatives like Nesta’s various Digital R&D collaborations with Arts Council England, Arts Council Wales, Creative Scotland and the AHRC and the AHRC’s REACT Knowledge Exchange Hub set out to address. These programmes – which connected cultural institutions (small and large), technology partners and academic researchers – have come to an end, but the opportunity of recombinant innovation is perpetual: we need a public policy for cultural R&D.

The Culture is Digital Project offers an excellent opportunity to debate these questions and propose solutions.