Celebrating the start of the Women’s Tour of Britain 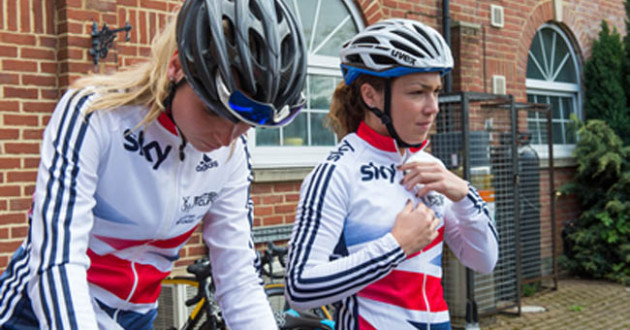 As the pedals of the peloton begin turning for the inaugural Women’s Tour of Britain, British Cycling President Bob Howden discusses what this landmark race means for women’s cycling.It is with great excitement that we welcome the Women’s Tour to the UK.As the first major international women’s stage race to take place in this country,…
Read More 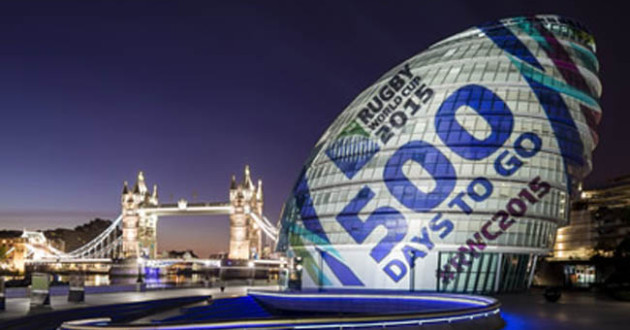 Looking ahead to the 2014 Tourism Symposium

Chairman of the Tourism Symposium Steering Group, David Curtis-Brignell looks ahead on what is in store when the two day event kicks off in Liverpool next month on the role of tourism and culture in creating economic success
Read More

DCMS guest blogger The Very Revd. June Osborne, Dean of Salisbury, welcomes the opening of the First World War Centenary cathedral repair fund and discusses how communities around the UK will unite to commemorate the First World War.
Read More

Women in Finance – Addressing the balance

In her second blog as Women’s Business Council (WBC) member of the month, Sue Langley gives us an insight into working in the financial services sector.
Read More 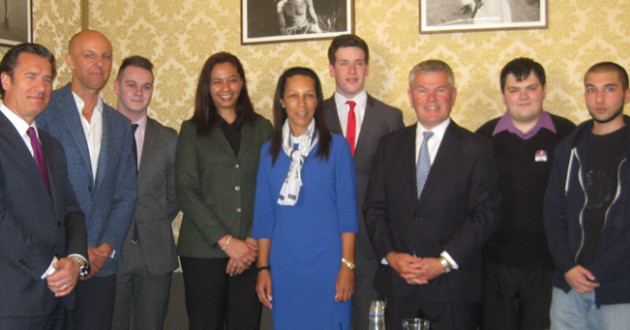 Ufi Ibrahim, the CEO of the British Hospitality Association blogs on careers in the hospitality sector for young people following a discussion at the House of St Barnabas in Soho with Tourism Minister Helen Grant and industry leaders.
Read More

What makes a Community Theatre? 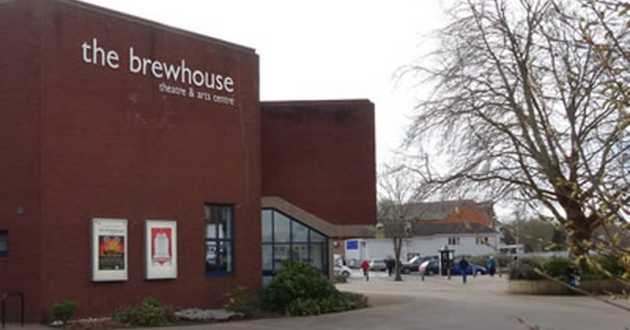 This is one of the questions being asked at The Theatres Trust’s annual conference, Community Theatres on the 28 April, taking place at the City Varieties Music Hall in Leeds – a venue which has been serving its local community since 1865.
Read More

The grass is greener on the 3G side for community football 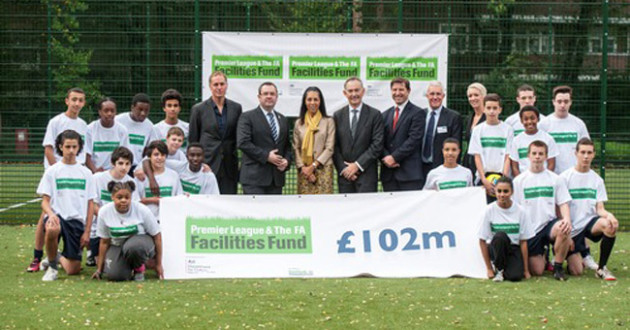 Last night the Kent FA Women’s Cup Final was held at Maidstone United’s Gallagher stadium.Gillingham Ladies won the cup for a third successive year beating Charlton Athletic Women’s Reserves 3-0 and I congratulate them on their win.There was a difference to most major football finals though and that was the playing surface used, as it…
Read More

From one STEM – a field of dreams can be achieved